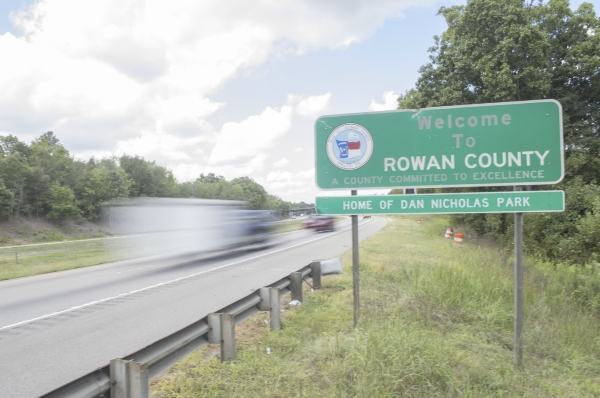 The latest census report had encouraging news for Rowan County, relatively speaking. In a state where counties seem to be dividing into haves and have nots, Rowan held its own from 2010 to 2015 and did not lose population.

Rowan was, however, one of the few counties in the prosperous Piedmonth to see less than 1 percent population growth over that period. Rowan’s head count went up .52 percent to 139,142. It’s as though growth is passing us by.

Many local observers believe there’s a lag in statistical reports. They say Rowan has experienced more growth than has shown up yet in census projections. Indeed, navigating afternoon traffic on East Innes Street or Jake Alexander Boulevard, a person gets the feeling that traffic, at least, is on the upswing. For local businesses to thrive and taxes to stay low, though, we need more than anecdotal perceptions. The county needs more jobs that pay well and people to fill them.

It may seem Pollyanna-ish to commend the fact that the county didn’t shrink, but decline is a real danger. Nearly half of the counties in the Carolinas lost population over the past five years. Newcomers and young people flock to urban centers, in some places pulling heavily from rural areas. Several counties in the northeast part of the state lost population; Tyrrell’s population dipped the most, 7.5 percent. Closer to home, population declined in Burke, Caldwell, Anson and Cleveland counties.

Will the Charlotte overflow ever reach Rowan and bring the double-digit growth that Cabarrus and Union counties experienced from 2010 to 2015? It’s impossible to know what economic trends and developments could come into play. But by being located on I-85, Rowan has a far better chance of getting on the prosperity train than counties in the west or northeast.