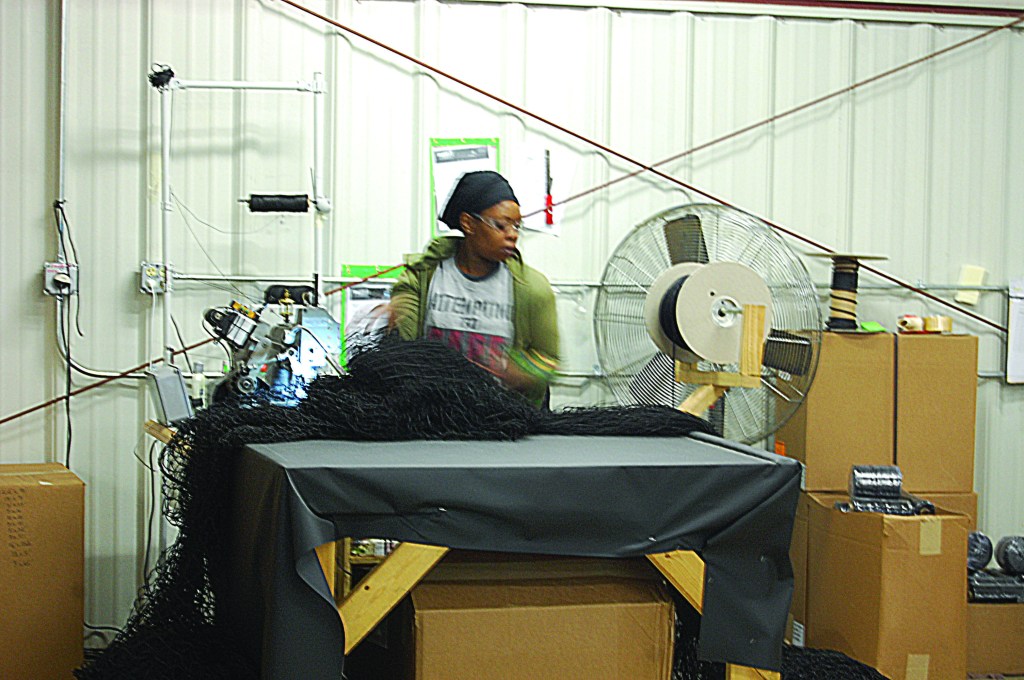 Salisbury baseball fans will be able to see some hometown handiwork when they watch the Major League Baseball season this year.

Promats Athletics has designed and installed backstop netting systems for a dozen Major League stadiums in the past year because of the company’s exclusive access to a certain type of netting.

In December of last year, Commissioner of Major League Baseball Rob Manfred recommended that all 30 Major League clubs increase the safety of fans attending the games.

One specific recommendation was to put in or maintain netting or other protection for all field-level seats located between the dugouts and within 70 feet of home plate. The recommendation was put in place to protect fans from line-drive foul balls.

“Major League Baseball prides itself on providing fans in our ballparks with unparalleled proximity and access to our players and the game taking place on the field,” Manfred said in a news release. “At the same time, it is important that fans have the option to sit behind protective netting or in other areas of the ballpark where foul balls and bats are less likely to enter.”

Promats Athletics has been helping Major League Baseball teams meet that recommendation. Cross said the company prides itself in being able to provide “any organization with everything they need except for the dirt and grass.” The company manufactures, designs and installs athletic safety padding, netting systems and sports equipment, according to its website.

It is also the exclusive provider of Ultra Cross Braided Dyneema Netting through an agreement made in 2012 with NET Systems, a company in Washington that produces fishing products.

The net is woven and knotless. Cross said the net being knotless makes it stronger.

“Your weak point in a net is the knots,” Cross said. “When a baseball hits it, the knot will burst, rather than the actual strand.”

The Dyneema Netting is also thinner, which means better visibility for spectators.

Cross also said extending the nets can put more stress on the cables, which makes the system more dangerous.

“Having a lighter net reduces that danger because there’s not as much stress on the cabling and all the structures,” he said.

Cross said the company began marketing the netting soon after Manfred’s announcement. The company sent literature and samples to baseball teams. They also sent test data to support the strength of the netting despite its thinness.

“When you look at our product versus other products out there, you can see a difference right away,” he said.

“We did just as many as we possibly could,” Cross said. “We probably could not have done one more netting system this off-season, only because there was such a delay in the announcement.”

Some of Promats’ competitors have even purchased the netting from the company to provide to other teams.

Cross said the company’s hard work has paid off.

“To bring a new product to the market just two years ago and already have 12 Major League stadiums with our products in it, it’s very rewarding,” he said.