My Turn: Can I just choose none of the above? 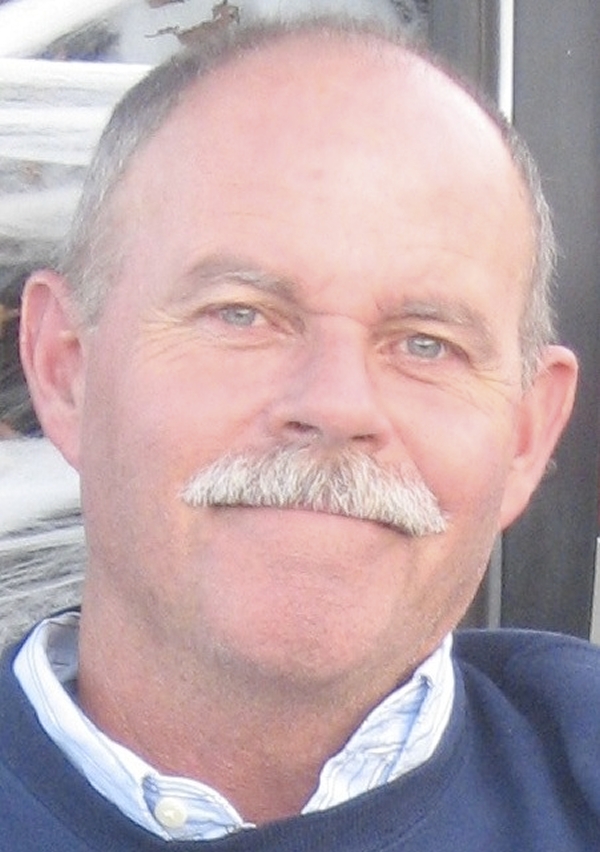 So, let me see if I have this right: Out of 325 million people in this nation, these are the best and the brightest. This is the best we can do. The rest of the world must be watching in disbelief while advanced alien life forms must be moving on to the next planet, disappointed with what they found here.
For several months now our nation has suffered from possibly the worst case of electile dysfunction ever in the history of presidential politics. Assuming enough Republican voters do not come to their senses and nominate someone other than Donald Trump, and Hillary Clinton somehow (yet again) avoids felony charges, we face the profoundly unpleasant prospect of having to choose the less unfit of two really poor excuses for presidential candidates. Has our representative republic finally run its course? Does either of the two candidates offer any hope of recovery?
The pundits seem more interested in Trump than Clinton, probably because he’s more interesting. It’s as though she is the normal one, which is hardly the case. After seven-plus years of President Obama, and 20-plus years of degenerative entertainment-presented-as-news from outlets obsessed with social conflict, many have forgotten what normal is. Even the brilliant talking heads, they who have helped impose the new abnormal upon us, seem at a loss. As a result, many of us have been forced to think for ourselves, the political establishment’s worst nightmare.
The Democrats, the party of diversity, the party of young, charismatic candidates like JFK, Bill Clinton and Barack Obama, offer us a choice of elderly socialists, one of which has the guts to admit it. My guess is that Ms. Clinton’s probable running mate, Cory Booker, will take her spot if she is indicted. The Democratic hierarchy does not want Bernie Sanders any more than the Republican hierarchy wants Donald Trump. In fact, they probably prefer Booker to Clinton, but she is more entitled this time.
As the so-called experts struggle to explain the Trump phenomenon, most of them attribute it to voter anger aimed at Republicans who have failed to fulfill their campaign pledges. Could it be that we the people have brought Trump on ourselves? Perhaps the definition of voter insanity is to elect the same people over and over and expect different results.
In my opinion, Donald Trump is not a product of a failed political process, but rather a crumbling societal infrastructure. If all cops are evil, if Bruce Jenner can identify as a woman and Rachel Dolezal can identify as black, then by golly Donald Trump can identify as a viable presidential candidate. Trump has brought unimaginable incivility and crude, boorish antics to the national stage. His despicable comments to Megyn Kelly during an early debate should have been enough to cost him any chance of nomination, as well as a trip outside for a bloody nose. Yet, despite that incident and a number of other lapses of common decency and gentlemanliness, Trump remains popular. Why? Well, duh.
We live in a nation made up of sub-cultures eager to part with millions of dollars to watch two young women beat the crap out of each other. Human cockfights otherwise known as UFC events draw large crowds and pay-per-view audiences. Professional wrestling enjoys tremendous fan support, despite the fact that its followers know it’s all fake. Why wouldn’t they be attracted to a Trump-Clinton card?
The tripe we watch on television reflects a culture in moral and intellectual decline. Gone are shows like “Touched by an Angel” and “Seventh Heaven.” I guess they were unable to keep up with the Kardashians. The Republican debates descended to the level of “The Jerry Springer Show,” while the less-entertaining Democrats engage in pander-monium, each candidate pledging to give away more stuff than the other by wresting more money from the evil rich.
Trump, like Presidents Obama and Clinton before him, is a product of an electorate impaired by intoxicating cultural influences. Too many Americans have been voting charisma over character for some time now. Democrats seem to be all right with that, but a Republican of dubious character charming the mice out of Hamelin? Well, that simply won’t do.
Having said that, if Trump is the Republican candidate I will vote for him for two reasons. First and foremost, the Supreme Court must not be allowed to gain a liberal majority. We can rise from the ashes of a Trump or Clinton presidency, but a left-leaning Supreme Court could finish us off. Second, I have not given up on that ambassadorship to Antigua, Mr. Trump.
Barring a catastrophe or two, we will be forced to choose from two candidates who are about as fit to be president as a pair of chum blocks. Hopefully, the political gods will stop goofing on us and we will get to choose between Cory Booker and Ted Cruz. Even if you do not like these two, they could prod us back toward normalcy.
Bruce La Rue lives in Mt. Ulla.