My Turn: Heaven help a conservative 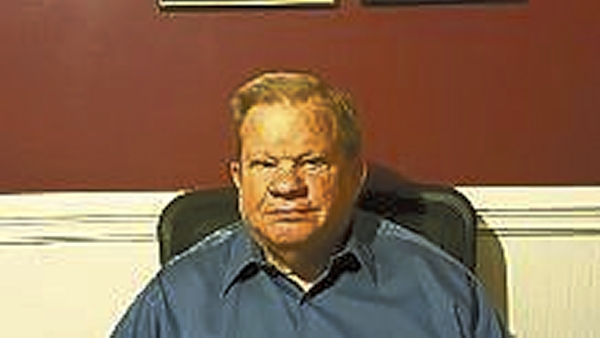 The article about the anti-Trump rally really hit me hard. Sounds like hell will be my final destination. You see (and don’t tell this to any real Christian), I am conservative.

In defense of conservatives, let us remember that Jesus associated with Pharisees and Republicans. Now that may bother some of our leftist friends, who seem to think that our Lord only associated with tax collectors. I may be going out on a limb to say it, but I think Christ spent only a short time with Zacchaeus. And if I remember the story correctly, Zacchaeus planned to return the money he stole to the rightful owners, not redistribute it.

It would be really nice if I could look to the sky and thank God that I am not like one of the horrible people who attended the Trump rally, but I must face the fact that I am a sinner who should hang my head and pray for mercy from the Almighty.

That the rally was even held was a miracle. It seems that the top brass didn’t want to allow a platform for these haters, but then eventually decided it would be a good protesting opportunity for the Godly to oppose those who hate, and since they hate hate, things seemed to work out for the best.

Apparently, Trump was the only political figure to attend, though others were invited. It would have been great to have a high profile individual from the loving left. Maybe Farrakhan was busy condemning Judaism as a “gutter religion.” With the recent revival of Bill Ayers’ leftist tactics, he may have been holding a workshop somewhere on how to safely build nail bombs. Rumor has it that the Black Lives Matter group would have come, but were unsure if there would be enough police protection. And the Pope, who put Trump in his place telling him he isn’t a Christian if he wants to build a wall? He has little time to spare, being the head of the only country in the world with a wall around it. Bernie should have come, as he could have journeyed on down I-40 and then off the beaten path far enough into Appalachia to tell the whities how they know nothing about poverty. Someone said Hilliary would come, but that was a lie.

Please don’t misunderstand me. I am not trying to hate on the hater haters. They have a point. I am among the worst of sinners. And I think it’s safe to say that when I cross over Jordan, I will be pleading for grace, rather than demanding St. Peter tear down the pearly gates.

Francis Koster: Why are some members of Congress handcuffing IRS law enforcement?