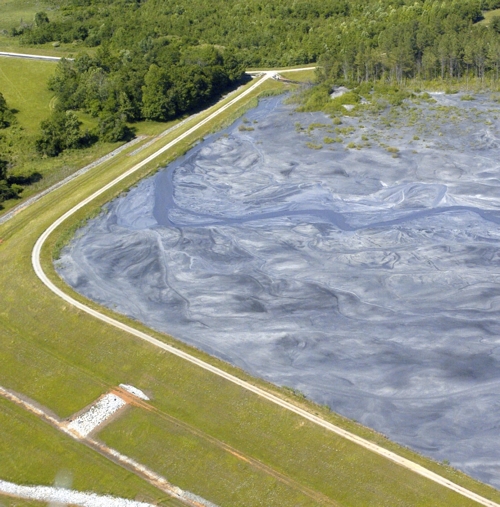 Tom Reeder is assistant secretary for environment with the N.C.Department of Environmental Quality.

The state environmental deparment will hold a public meeting on March 22 to receive public comment on the draft proposed classification of Duke Energy’s Buck Plant. Governor McCrory has directed state environmental officials to oversee the closure of all coal ash facilities in North Carolina in accordance with the coal ash law.

The Buck facility was given the draft proposed classification of low to intermediate risk by the state environmental department after the most recent scientific data and technical information were considered. The Buck facility’s coal ash ponds were given a range since the utility did not provide enough of the necessary information for the environmental department to propose a specific classification.

The Buck facility has three coal ash ponds. The ponds are proposed in the low to intermediate range and will be updated to either intermediate or low as soon as all necessary information is received. An intermediate classification means that the coal ash pond is proposed to be excavated and safely closed by 2024. A low classification means that the pond would be safely closed by 2029. The risk classification only determines the date of closure. The method of closure for each facility will be determined by closure plans that will be submitted to the environmental department for approval at a later date.

This month the state environmental department began a robust public participation process that will help inform the public of the proposed classifications. The department is holding a public meeting in each county where a coal ash facility is located and conducting a 60-day public comment period. Copies of the comprehensive report that details each draft proposed classification are available at local health departments and local libraries in each county with a coal ash facility.

The public is encouraged to provide feedback on the draft proposed classifications. All comments received online or postmarked by April 18 will be considered in determining the final classifications, except for the four facilities that are already designated as high priority under the coal ash law.

Public input and involvement are critical components of the classification process. All draft proposed classifications not designated high-risk by law are subject to change based on public input and scientific and technical data gained through the public involvement process. A detailed list of public meetings can be found by visiting www.deq.nc.gov.

Tom Reeder is assistant secretary for environment with the N.C.Department of Environmental Quality.

1. Salisbury City Manager Lane Bailey plans to hold a “Meet the Manager” office hour once a month in the... read more