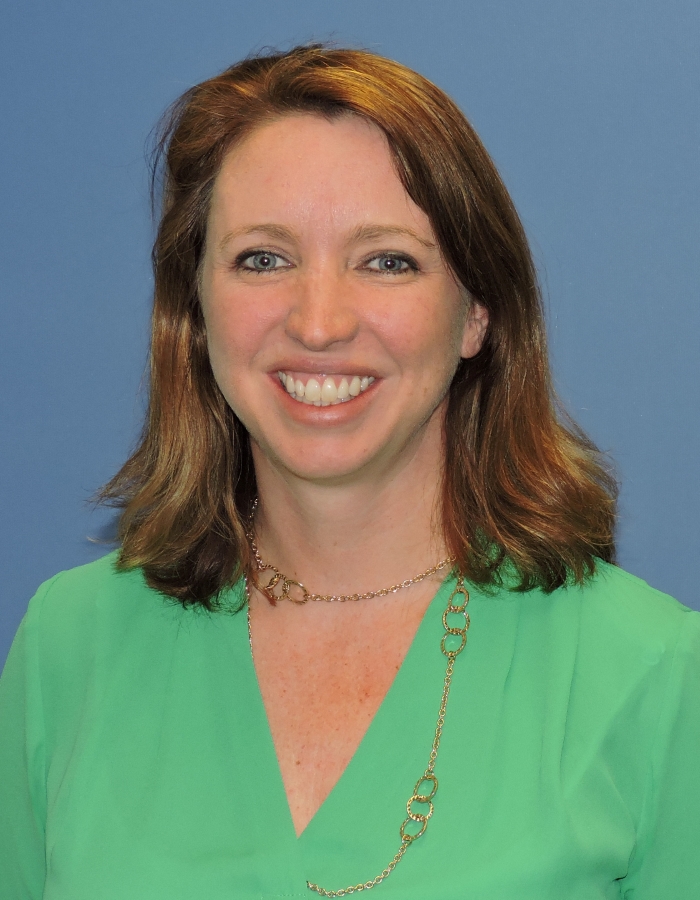 KANNAPOLIS — Dr. Kelly Burgess has been named the new assistant superintendent for Kannapolis City Schools. She will oversee curriculum and instruction and work with all schools in the district.

During her time in Kannapolis City Schools, Burgess has been influential in helping to improve student achievement. While she was assistant principal of Kannapolis Middle School, KMS exceeded school-wide growth expectations for three consecutive years.

She also has focused on student achievement in her district-wide leadership roles. As director of assessment and accountability, Burgess has worked with school-level staff and district-wide leaders to help them use data to increase student achievement. As part of her focus on instruction, she has given teachers and principals the resources they need to analyze test results and pinpoint the best ways to help students succeed in the classroom. She also has increased Kannapolis City Schools’ online course offerings, expanded the district’s Academically and Intellectually Gifted program, and started a CyberKids Robotics program in Kannapolis City Schools.

“Dr. Burgess is an outstanding leader and one of the best educators I have ever known,” says Kannapolis City Schools Superintendent Dr. Chip Buckwell. “She has the ideal background to become assistant superintendent. She is not only a great educator but also has the unique ability to make everyone around her better. She knows curriculum and instruction, testing and online learning. She also has worked with all our schools and is highly respected throughout the district and the state. She will be an outstanding assistant superintendent, and I am looking forward to working with her in that role.”

Burgess says she is looking forward to her new role as assistant superintendent. “I am very grateful for this opportunity,” Burgess says. “I believe we have some of the very best educators in Kannapolis City Schools, and we have a strong plan in place for raising achievement at all grade levels. I am honored to be part of the KCS family, and I’m looking forward to helping our district become even stronger.”

Burgess will begin her role as assistant superintendent immediately, and Kannapolis City Schools has begun the search for a new director of assessment and accountability.

Coffee with a Cop: Police to have informal community…