Kluttz thanks Salisbury for support of historic tax credits 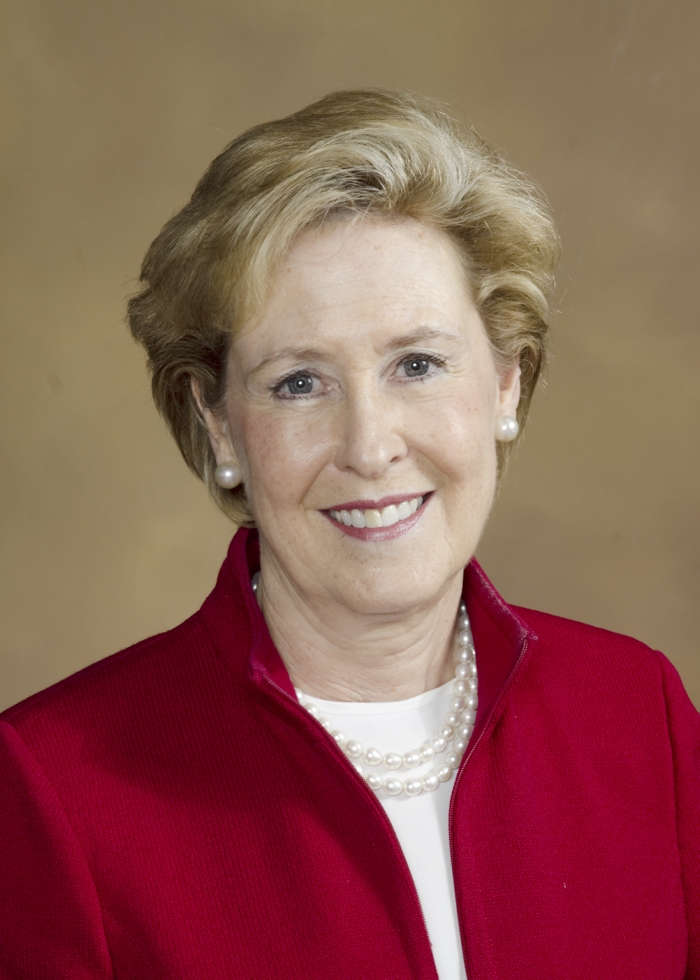 Salisbury played an important part in reinstating historic tax credits for the state, according to Susan Kluttz, North Carolina secretary of natural and cultural resources.

“I’m here today on behalf of Gov. Pat McCrory and the North Carolina Department of Natural and Cultural Resources to say thank you to you,” she told the City Council at its meeting Tuesday. “We want to thank you and this community for your tremendous help in restoring the State Historic Preservation Tax Credits.”

To start off the meeting, Kluttz — a former mayor of Salisbury — gave a presentation about how the North Carolina Historic Preservation Tax Credits were reinstated.

Kluttz said she would always start her speeches with the phrase, “We have a crisis in Raleigh.”

“Now, I have to tell you, there has been a miracle in Raleigh,” she said. “And much of it is due to you and your help.”

Kluttz put together a coalition, with the urging of McCrory, to save the tax credits in January of 2015. She toured the state to educate the public on what historic tax credits were and what they could do for the community.

“Our visit to Salisbury and your continued support from this community for eight months helped convince the legislators to bring it back,” she said.

After some opposition, the tax credits survived and were included in the state’s budget in 2015.

After Kluttz gave her presentation, Mayor Karen Alexander proclaimed the council’s support of the Connect NC Bond Act referendum and presented Kluttz with the proclamation. The referendum, which was voted on yesterday, would invest $2 billion in long-term projects in counties across the state, including $7 million for Rowan-Cabarrus Community College.

Mayor Pro Tem Maggie Blackwell was absent from the meeting.