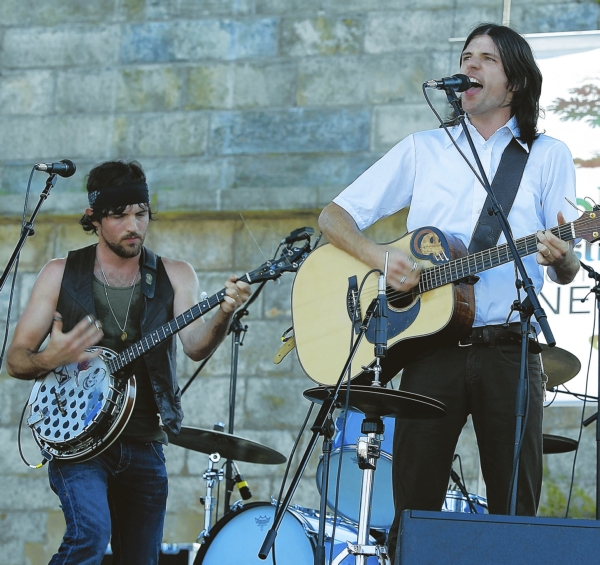 Kannapolis — The North Carolina Music Hall of Fame has announced this year’s eight inductees. The induction ceremonies take place annually in October. The inductees are:

• Chuck Brown (deceased) – funk guitarist known as the “Godfather of Go-go,” from Gaston.

• Ron Tyson – longtime member
of the Temptations, from Monroe.

The Induction Ceremony will take place on Thursday, October 20, in Kannapolis. This red carpet event is open to the public. Tickets will go on sale early this summer online and at the North Carolina Music Hall of Fame Museum, 600 Dale Earnhardt Blvd., Kannapolis. Contact the Hall of Fame Museum for more details at www.NorthCarolinaMusicHallofFame.org or 704-934-2320.

Life is a Cabaret at the Meroney Theater