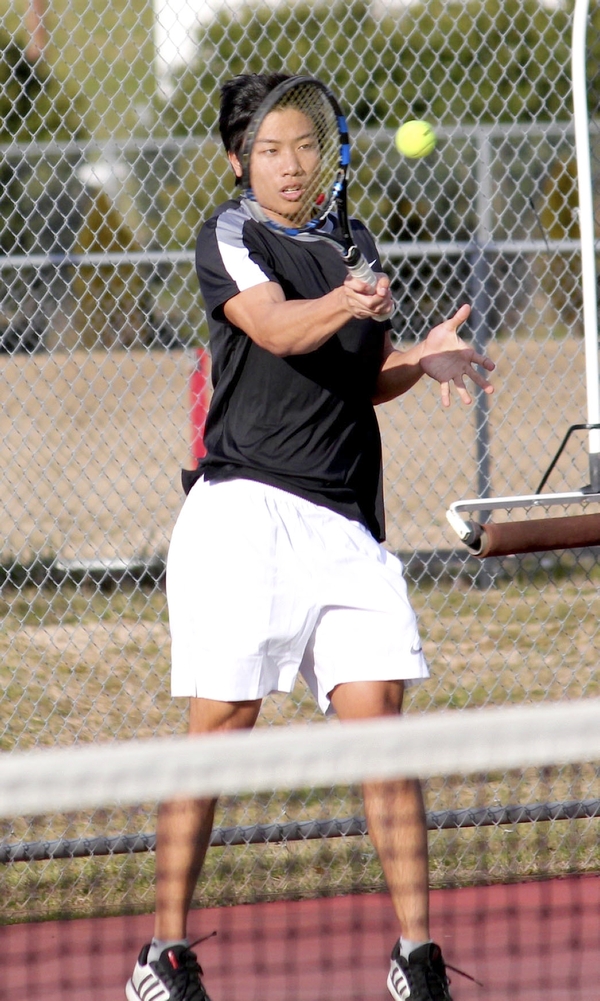 SALISBURY — Julia Honeycutt had three goals and two assists as Salisbury’s girls soccer team rolled 9-0 against Albemarle at Ludwig Stadium on Monday.
The Hornets (2-0) got two goals from Kathryn Rusher and one apiece from Katie Bullock, Nellie Brown, Kayla Honeycutt and Juliana Anderson.
Anderson, the starting goalkeeper, scored the goal that ended the action by the mercy rule.
Bullock had two assists, while Ellen Simons, Emily Mann, Kayla Honeycutt, and Jennifer De Lasancha reacked up one helper each.
It was the first goal of the season for Rusher, Brown, Kayla Honeycutt and Anderson.
Simons and De Lasancha entered the scorebook for the first time in their careers.
One of Julia Honeycutt’s assists went to her sister, tennis standout Kayla, who is making a soccer comeback as a senior.
Anderson and Emily Mann combined for the shutout in goal.
Salisbury also got outstanding play from Giselle Nieto and Olivia Dagenhart.
Next up for the Hornets is a game at Mount Pleasant on Wednesday.

Prep Baseball: West has a chance to repeat in…