Rowan Reading Rendezvous less than a week away 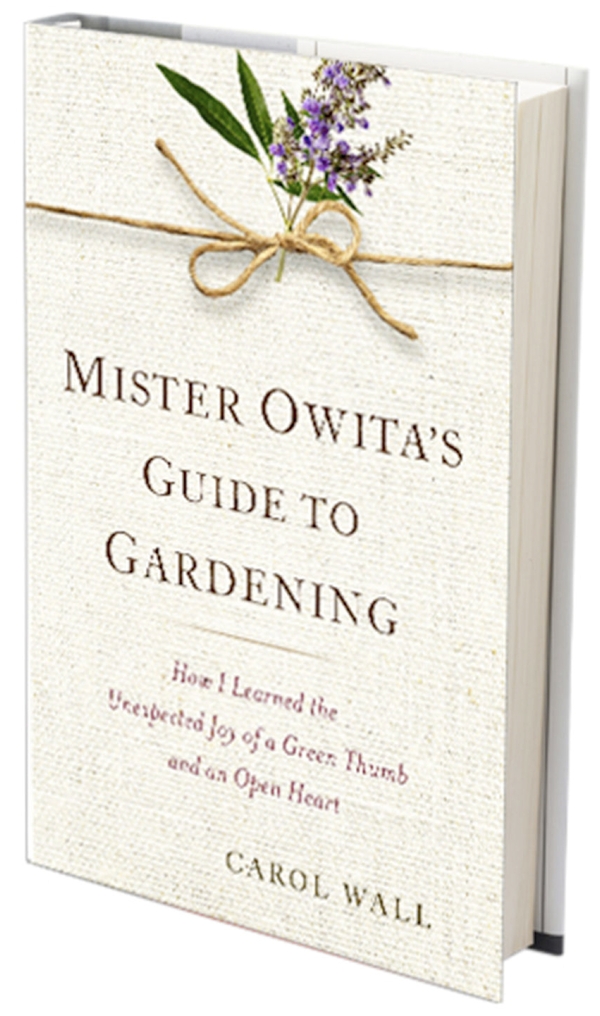 Richard Wall will be at the Rowan Reading Rendezvous to discuss his late wife's book.

Six days from today, on Saturday, March 12, from 10 a.m.-4 p.m., the Friends of Rowan Public Library bring 16 authors of both regional and international renown for the third annual Rowan Reading Rendezvous.

This year, in a temporary break from tradition due to the North Carolina Primary Election, the event will be held on the lower level of the new Faith Center at St. John’s Lutheran Church in downtown Salisbury. The event area is easily accessed from the North Jackson Street side under the portico, and there is plenty of parking available in both lots and on the street in the area.

Books will be available for sale by Friends of the Library for all participating authors, so previously purchased books should not be brought into the event area. And, as usual, the event is free and always open to the public.

As in times past, each author will have a table and book selection in one room of the center where attendees may visit, chat with the author one-on-one chats and may get purchased books signed. In the adjacent room, a speaking venue will be set up, and each author, either individually or in various groups, will have their time in the larger spotlight according to the following speaking schedule:

Over the past three weeks we have covered 14 participating authors, and in this final article we will look at Richard Wall and John Thompson. Wall did not write a book, but his wife Carol most certainly did. Carol Wall wrote “Mr. Owita’s Guide to Gardening: How I Learned the Unexpected Joy of a Green Thumb and an Open Heart,” which was published by Putnam division of Penguin-Putnam in the spring of 2014.

Nine months later Carol was dead from the breast cancer she had been contending with since 1995. Originally, Carol had intended her book as a memoir about living with cancer, and then she met Mr. Owita.

Mr. Owita was hired by the Walls to repair their garden wall and their neglected landscaping, and while in their service came to form a bond with the family, especially Carol, as they worked over the garden. Mr. Owita was originally from Kenya and had a doctorate in horticulture. Within his mind he carried a love of gardening, but within his body, just like Carol, Mr. Owita carried an affliction; he had HIV. Mr. Owita died in 2008, and out of his friendship with Carol, and the garden the two of them worked in, grew Carol’s book, now with a different title and a different message.

One of Carol’s final wishes before she died was that her family, her husband Richard and her two sons, “take care of our book.” Richard Wall will be at Rowan Reading Rendezvous for exactly that reason, as he continues to take care of the Wall book. He will be on hand at his table all day, and then from 2:10 until 2:50 he will speak from the stage, and there he will tell everyone about his wife Carol, about Mr. Owita, and about “Mr. Owita’s Guide to Gardening” and how it all came about.

The final presentation of the day will be by novelist J.E., or John Thompson — depending on whether he is writing his middle-grade mystery books or his adult books. Thompson worked for many years in New York City after being born in the Midwest, but he now calls Charleston, S.C., home. As John Thompson, he writes thrillers for adults, his first one being “Armageddon Conspiracy,” which was a finalist for Best Fiction within the Southern Independent Booksellers Alliance. In the adult category he has also written “The Hong Kong Deception” and has co-written with Jack Heath two occult thrillers. So with books like these, what drove the ascension of J. E. Thompson and his first middle-grade book? Thompson’s 12-year-old daughter, of course. Because of her, he wrote “The Girl from Felony Bay,” and it has garnered its own share of good reviews and awards, including Best Children’s Book 2014 from the Southern Independent Booksellers. Success in this juvenile category spurred the writing of a second novel, “Disappearance at Hangman’s Bluff,” which came out last September. More middle- grade books are sure to follow.

Now, if any potential attendees to RRR 2016 are wondering why J.E. Thompson ended up being the final speaker, you need only look at the lifestyle of the middle-schooler. We wanted to make certain those of that age would be out of bed when he presented in case they wanted to meet the author of a successful book addressed just to them. That is not a totally facetious comment as I did raise two children through the middle school years and know of what I speak.

After Thompson concludes his presentation at 3:40 p.m., attendees will still have about 20 minutes for visiting and book signings. Beginning at 4, everyone can begin looking forward to Rowan Reading Rendezvous 2017, with a date and author lineup yet to be determined. Hope to see everyone at RRR 2016 this coming Saturday, March 12.