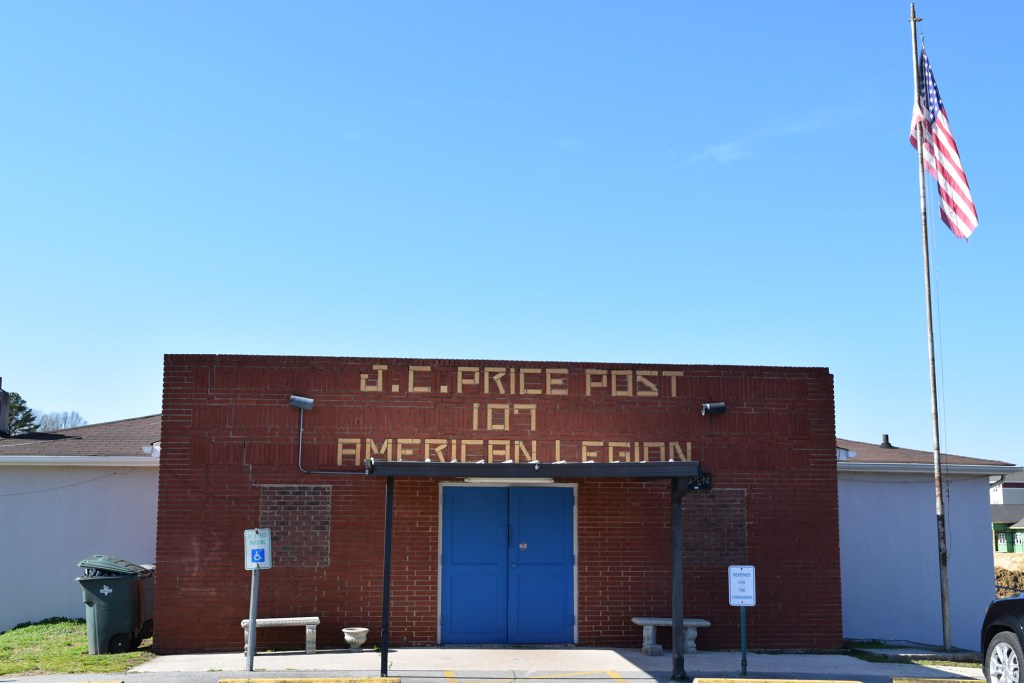 Police were called to the J.C. Price American Legion building at 1433 Old Wilkesboro Road at 1:44 a.m. in reference to a fight at a party. While en route they received information that someone had been shot.

Upon arrival, officers found the brothers in a field behind the building. Both had been shot. The two were flown out to Wake Forest Baptist Medical Center in Winston-Salem, where Devon died of his injuries.

The police investigation is continuing, and no arrest has been made at this time.

The J.C. Price Legion Post was the site of a 2007 shooting that killed 13 year-old Treasure Feamster. On March 16, Treasure was attending a teen party at the building, when a shootout between rival gangs occurred. Treasure was shot in the crossfire.

Anyone with information regarding Saturday’s incident is encouraged to call the Salisbury Police Department at 704-638-5333 or Crime Stoppers at 1-866-639-5245. These calls can be made anonymously.