Brittain to be ordained at Union Lutheran Church on March 13 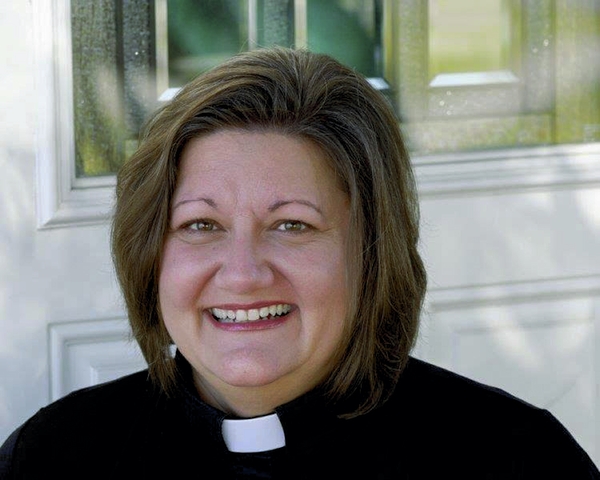 Tonya Kesler Brittain will be ordained into the ministry of Word and Sacrament at Union Lutheran Church.

Tonya Kesler Brittain will be ordained into the ministry of Word and Sacrament at Union Lutheran Church, 4770 Bringle Ferry Road, Salisbury on Sunday, March 13 at 4 p.m. Bishop John Bradosky of the North American Lutheran Church will officiate the ordination and preside at Holy Communion, assisted by Rev. David Nuottila. Rev. B. A. “Tim” Christ, STS, of Joy Lutheran Church, Richmond, Texas, will deliver the sermon. A reception will follow the worship service.

First daughter of Union congregation to be ordained, Brittain is a 2014 graduate of Hood Theological Seminary in Salisbury, where she received a Master of Divinity degree and the President’s Award, served the Student Government Association and the ATS Accreditation Committee, and contributed as a chapel musician. Lutheran specific studies were completed at the House for Lutheran Studies at Gordon-Conwell Theological Seminary in Charlotte. Pastoral internship of one year at Joy Lutheran Church in Richmond, Texas followed her academic studies. Brittain and her husband, Paul Eugene “Gene” Brittain, will relocate to Marysville, Ohio, where she has been called to serve First English Lutheran Church. Brittain is the daughter of Faye Cauble Kesler and the late Hubert Robert “Bob” Lee Kesler.