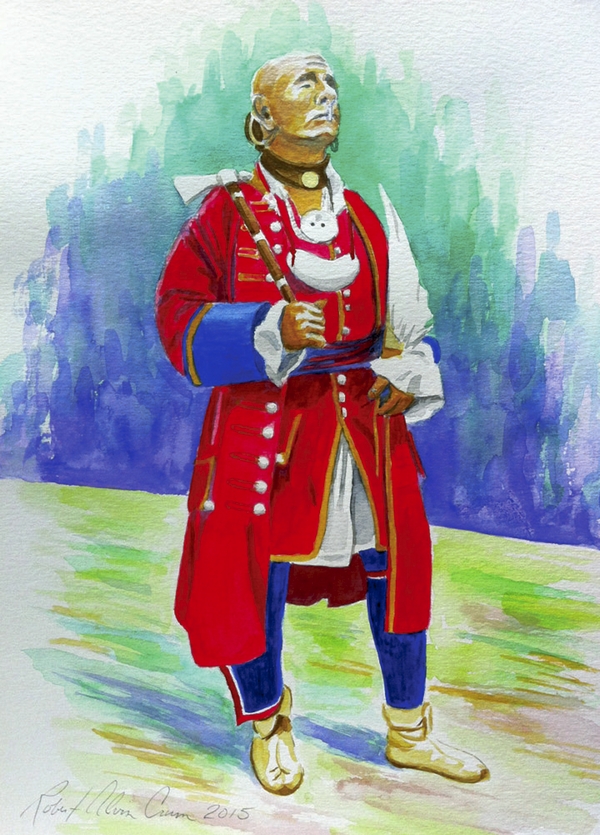 Artist’s statement: “During the past few years, I attended ‘heart healing’ workshops with Bragitte Sztab called “Family Constellations” in which there was a connection made to family members and ancestors. I experienced the revelation that I knew and remembered many of my ancestors and have a strong connection to my family tree. I was also reminded more than once that “I am the keeper of the family history.” I had never thought about this and was intrigued and began to reflect about where it came from and what to do with it.

I was born along the Illinois River and moved to North Carolina in 1989 and subsequently to Salisbury, Rowan County, North Carolina in 2002. As I looked around Salisbury, Rowan County and the North Carolina Piedmont, I realized that I’m physically in many of the places where my ancestors walked in the 1700s. George Raynor writes in Patriots and Tories in Piedmont Carolina that “If the North Carolina frontier of the mid-18th century had leading families, the Bryans were certainly among them.” In addition to the Bryans, my direct ancestors include the Boones, and Squire Boone is one recognizable name and was one of the County’s first justices who married his son and my direct ancestor Daniel Boone to Rebecca Bryan.

During one of my many trips to a remote part of the North Carolina mountains, I attended a party and met for the first time my friend’s mother who is from New Orleans. We talked about our ancestry, and she mentioned that as we get older, some of us no longer find value in acquiring and retaining material possessions, so we begin discarding them. This has become true with me. She continued by saying that there’s a Chinese belief that as one discards material possessions, ones ancestors will begin to visit, and if one is open and willing to listen, they will have a lot to say and teach.

I never read nor researched this, but I’ve found I no longer have an attachment to nor need for acquiring more material things. Since they have lost their allure, I have worked to discard them. At the same time, I am finding ancestors and messages and information that they’re leaving with me.

This series of watercolors connects me to my ancestors that settled in The Forks of the Yadkin and what was the larger territory of Rowan County in the mid-1700s. This is not just a historical or family project, because as I listen to my ancestors, this work is connecting me to current topics to be explored today that include religious toleration, slavery, politics, war and peace, and love and family. I’m also complimenting this series with a larger body of work in the form of drawings and oil paintings, and the name of this project is “Return to the Land of My Ancestors,” which will first be exhibited in September 2016.