No one injured in fire on Gaskey Street 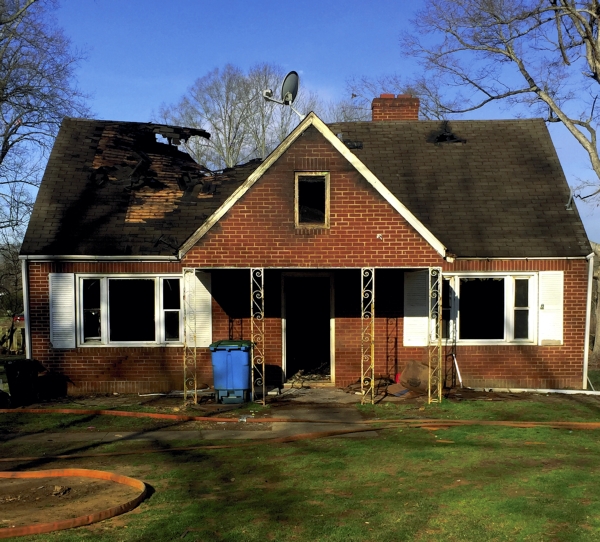 According to Captain Sheila Lingle, officers responded to a fire at 420 Gaskey St. When they got there, the house was “fully engulfed,” Lingle said.

The Salisbury Fire Department began its investigation into the cause of the fire this morning. Battalion Chief Tim Hurlocker said no one was home when the fire department arrived and no one was injured. He said he hopes to have more information later today.