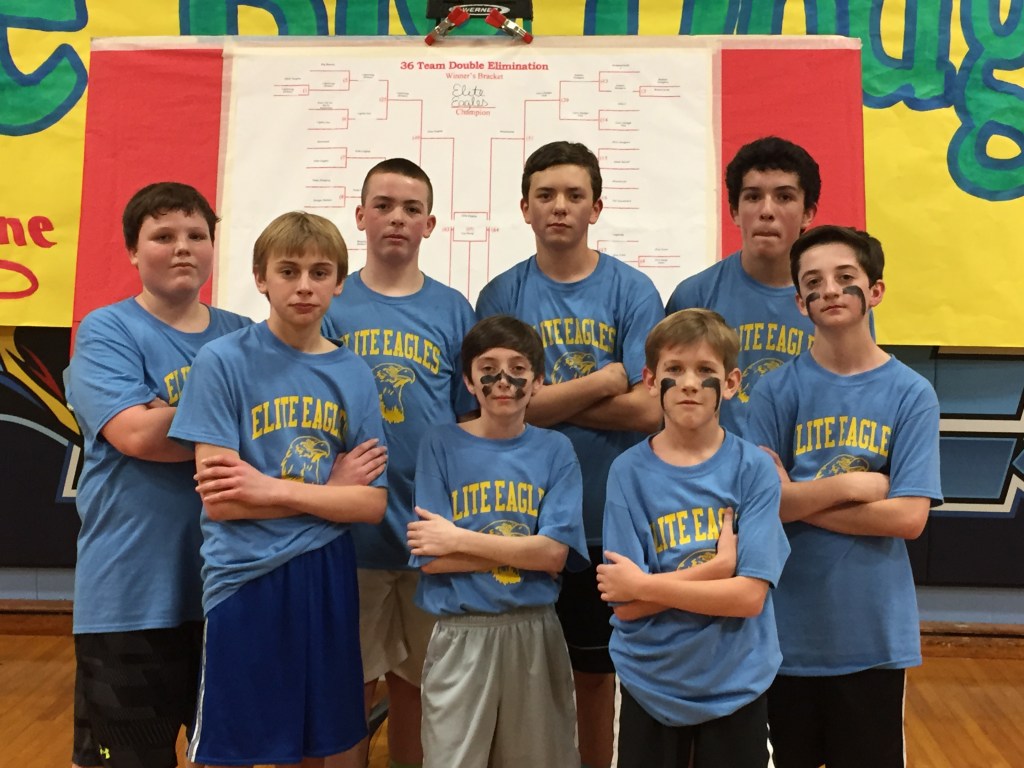 The finalists were up for three prestigious awards. Competition was rigorous as the Student Excellence Award Committee began with a pool of over 300 eligible students, which included Rowan-Cabarrus Community College Foundation scholarship recipients, faculty and staff nominees, and student organization leaders. Student nominees were invited to write a 500 word essay to be reviewed by a committee, and of the 108 submitted essays, 15 finalists were selected to be interviewed.

Thea Flynn received the Academic Excellence Award, which recognizes the academic achievement, leadership and community service of one student from each of the 58 institutions in the North Carolina Community College System.

Gina Davis was awarded the Dallas Herring Achievement Award. The award is given annually to a current or former community college student who best embodies Dr. Herring’s philosophy.

Additionally, Roa Saleh was honored with the Governor Robert W. Scott Student Leadership Award. The award is bestowed on students who demonstrate leadership on a statewide level.

Barton College named 346 students to the Dean’s List for fall semester 2015. Dean’s List students achieved a grade point average of 3.3 or better on a four-point scale.

Daughters of the American Revolution
The Elizabeth Maxwell Steele Chapter of the National Society of the Daughters of the American Revolution announces the following winners of their 2016 Good Citizen Award for the year: Calissa Vincenta Andersen, Brittney Kolette Hogan, Gregory Lucas Beam, and Daniel Sawyer Troutman. These students have received the DAR Good Citizen pins, a small monetary award and will be recognized at their awards assemblies at the end of the school year. Students were chosen for exemplifying dependability, service, leadership and patriotism in their respective homes, schools, places of worship and in the community.