Editorial: Pay not only issue at Salisbury Police Department 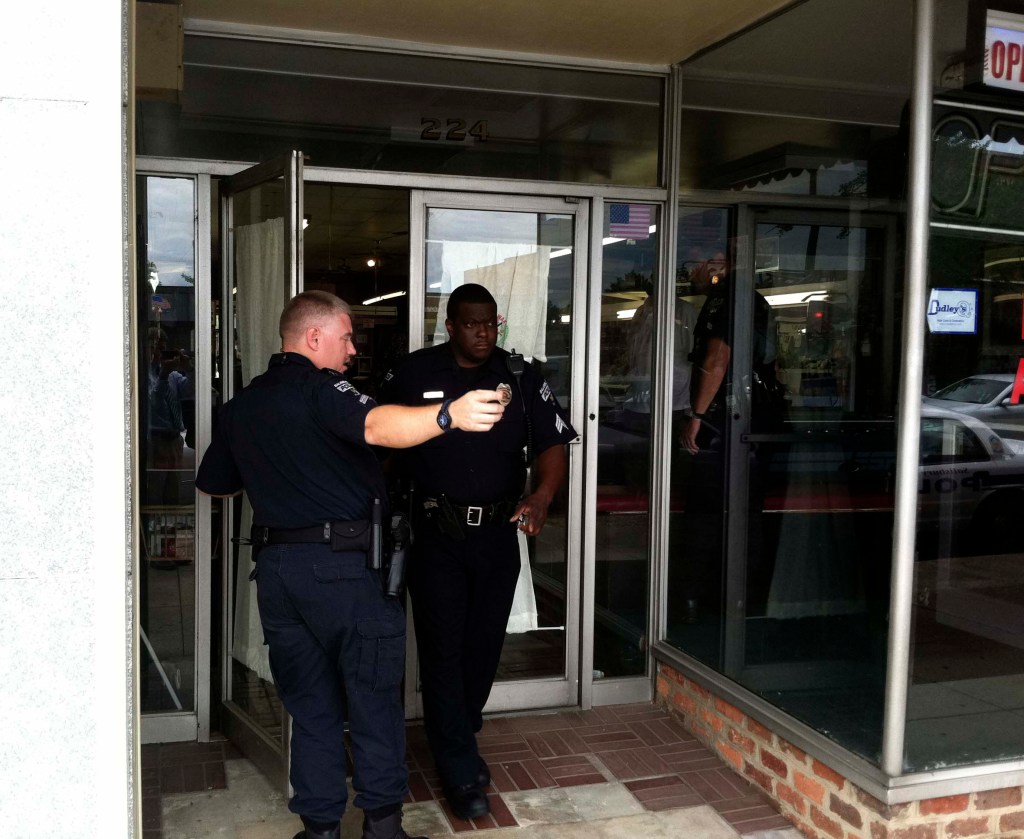 Shots ring out in the night, followed minutes later by sirens. Uniformed officers are rushing into danger, not knowing if they’ll encounter gratitude or hostility, cooperation or silence.

Officers should not also have to worry about whether there are enough other officers to back them up.

The Salisbury Police Department is perilously close to that point. The department has an interim police chief and 11 other vacancies in a force that’s supposed to have 81 officers.

City Manager Lane Bailey clearly understands the seriousness of the situation. He told City Council this week he plans to use funds from those vacant positions to boost police pay now. The higher salaries may put more pressure on the city’s 2016-17 budget; so be it. Better to raise taxes, if need be, than risk leaving the city unprotected. Salisbury cannot afford for its police force to erode further.

Something more is at work at the Salisbury Police Department than people climbing the career ladder, though. Based in the same small city, the Rowan County Sheriff’s Office has a staff more than twice as big — 154 deputies and 51 detention officers — yet has only three vacancies, according to Capt. John Sifford. At $30,544.38, the starting pay for a county detention officer is slightly lower than that of a rookie police officer. Yet the Sheriff’s Office keeps a full roster.

Raising Salisbury officers’ pay may be the easiest issue for the council to address. Across the country, tragic encounters between police and citizens, particularly black men, have stirred anti-cop sentiment. Fewer people want to get into police work, especially in an urban environment.

Salisbury is a tough place to work as a police officer. Community activists criticize police for being too aggressive in treatment of citizens and not aggressive enough in fighting crime, especially in the West End. Last year, gang rivalry led to frequent shootings but few witnesses, and about a dozen recent murders remain unsolved. To its credit, the Sheriff’s Office has worked with police to quell the violence.

Bailey says he’ll have a new police chief in place by July 1 or soon after. The desire for speed has to be tempered by the importance of finding the right person. Salisbury needs a strong police chief who can motivate officers even as he keeps them in check. When shots ring out, the officers who respond must be confident that backups are in place, including a chief they trust.