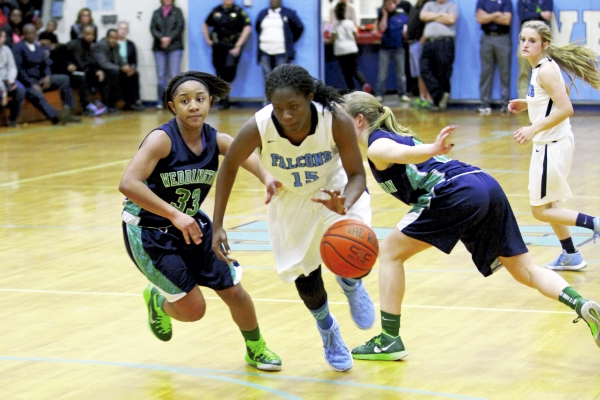 By Marny Hendrick sports@salisburypost.com SPENCER — Despite playing on back to back nights in locations 200 miles apart, the East... read more