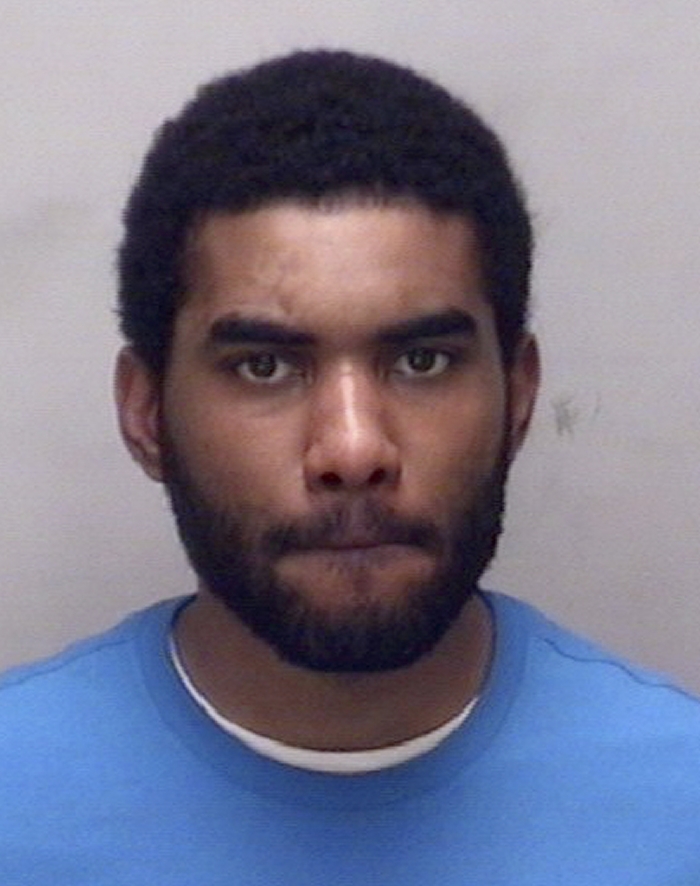 A Durham man was charged this weekend with breaking into cars and stealing one parked at the Wendy’s restaurant on East Innes Street.

The incident occurred Sunday around 10:30 p.m. at the restaurant, 515 E. Innes St. Police received calls about a suspicious person looking into cars in the parking lot.

When an officer arrived, he was flagged down by someone who reported his vehicle was stolen and the suspect was driving on East Innes Street. The victim gave a description of the vehicle and the suspect.

Employees at the restaurant told police they witnessed a man pull up beside a vehicle, get out and check to see if the vehicle was unlocked. The witness said the man rummaged through an unlocked Chrysler Sebring and an unlocked Pontiac.

A report said he tried to open the door of a Kia passenger car, but stopped when he saw someone sitting in the passenger’s seat.

Police Capt. Shelia Lingle said the Pontiac was unlocked with the keys sitting in the passenger’s seat. The suspect, later identified as Trevor Shelton, took off in the vehicle and was spotted by another officer in the 100 block of East Horah Street where he was stopped.

He remains in the Rowan County jail under a $15,000 secured bond.