Black History Month: a mix of photographs from the past 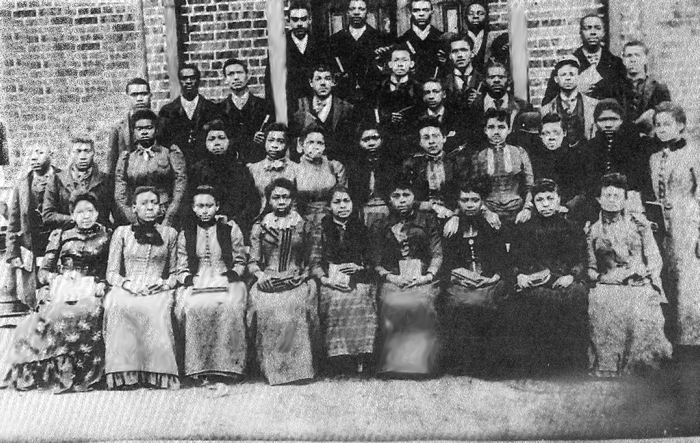 This 1891 grammar school class was located on the campus of Livingstone College.

Reginald Brown, a local historian, supplied these three noteworthy photographs to the Post. He identified one of the pictures as an 1891 grammar school class located on the campus of Livingstone College.

Names of the students, most of whom seem to be adults, are not known.

The other photos show members of the 1930 YMCA and YWCA at the college.