My Turn: National debt weighs heavily on our future 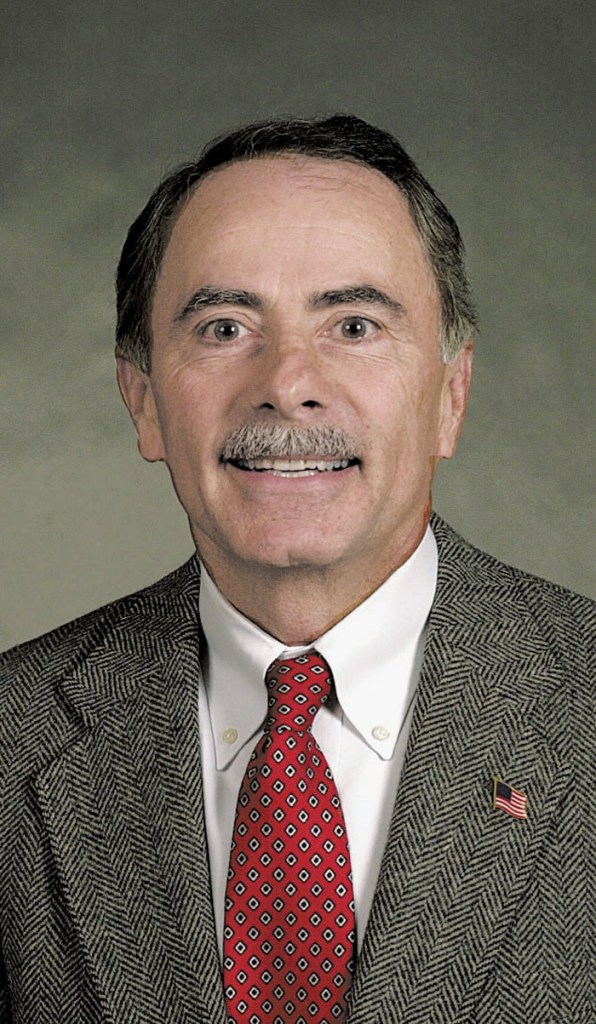 I am a part of a group of roughly a dozen people that have been meeting once a week to discuss politics (local, state and national), business and other issues for the last 25 years or so of my participation (the group had been meeting for several years before I joined it).

The group that would be fairly described as well educated and well read is composed of people from a range of occupations and interests, including legal, business, religious, banking and development and includes Republicans, Democrats and independents. Over the years of my participation one of the things I have noticed is that our conversations suggest an increasing lack of confidence in our country’s future, particularly but not exclusively on a national level.

One of our members recently polled the group with the question “What is the most significant current challenge/problem facing the US today?” As might be expected there were a range of responses but one cluster of concerns stood out — the issue of our national debt. This issue got six responses, and while there were nine other issues mentioned, each of them was raised by only one person.  In my response I went further to say that the cause of our increasing indebtedness is overwhelmingly the growth in entitlement spending.

Why is this? Our legislators’ selfish interests are so narrowly focused on re-election that they cannot make the tough choices to make compromises necessary for the common good.  Why is that? I think there are a number of reasons but at least some of these are:

The manner in which the country has addressed reapportionment of congressional districts has allowed both parties at different times to create safe districts for their party, thus making a progressively larger portion of elected officials more partisan and less responsive to voters and less willing to compromise.

While in our past we were a country of immigrants that were willing to work hard and patiently achieve a better life, now an increasingly large proportion of our society has an entitlement mindset that demands instant gratification.

The entitlements that we have created are so large that roughly half the population is on the dole in one form or another and nearly half pays minimal or no taxes. We are becoming Greece.

We have become conditioned to responding to progressively briefer and more rapid modes of communication as the impact of first television and then 24-hour news and now tweets and the blogosphere using personal communication devices flood our mind with information. All this tends to force those in public office toward less well thought out and more extreme positions as they fight for attention and relevance. The growing impact of televised debates is an example. The extreme positions effectively block opportunities for compromise.

I am by nature an optimistic person with a glass half full attitude, but the consequences of our enormous debt will severely constrain our country in the future in terms of infrastructure, military posture, geopolitical options and ability to compete in business and technology. Please let me know what is wrong with my thinking.

Ada Fisher: The race isn’t over