Yesterday: A family moves into the new Lincoln Apartments 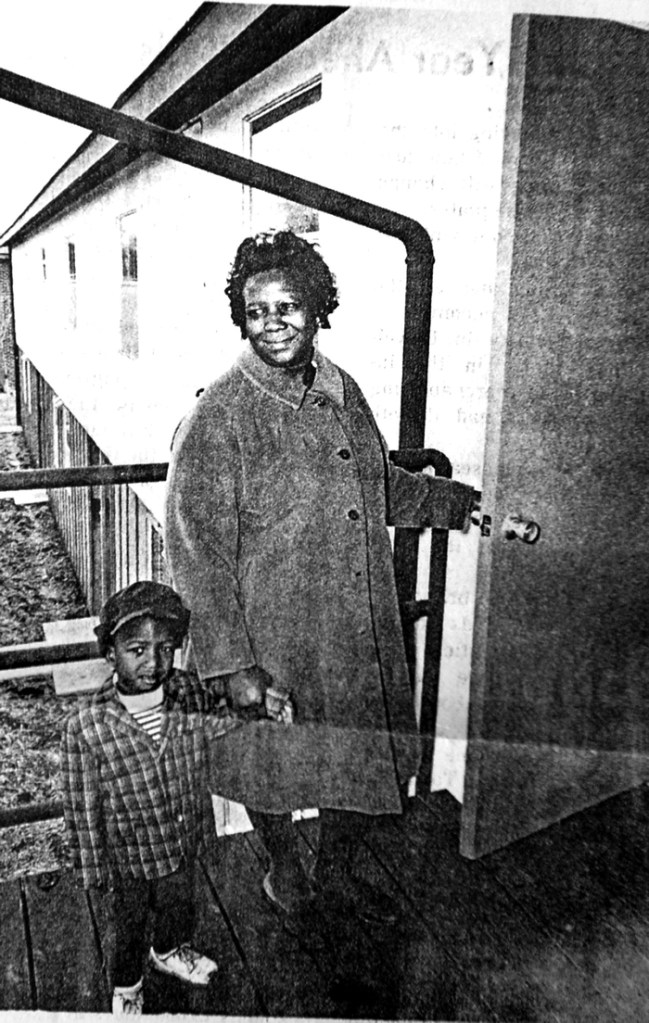 In this Salisbury Post photograph published Jan. 5, 1969, Dora King and her 3-year-old son, one of her five children, get ready to occupy one of the Lincoln Park Apartments off Old Concord Road. Built by the Salisbury Redevelopment Commission, the 44-unit Lincoln Park Apartments represented the first rent-subsidy apartment complex in the state and was the first of several new apartment projects in the city for low-income families. King’s family and another were the first two in Lincoln Park Apartments, which were sold to the Salisbury Housing Authority in 1978 and torn down in 2002. In 2010, the housing authority built 11 duplexes — 22 apartments in all — on the same spot and called these new homes for seniors 55 and older Carpenter’s Corner. The name comes from the late Sonny Carpenter, a longtime commissioner with the Salisbury Housing Authority.

Yesterday: AME Zion Board of Bishops