Quotes of the week: From basketball to politics 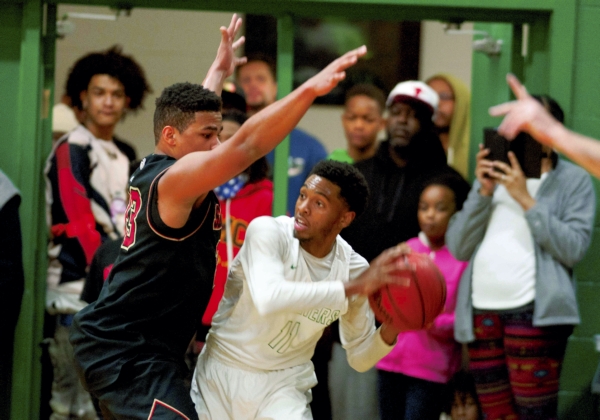 “This is not to say that we
condone what took place last Friday night. … But our issue is that we don’t think ejecting upwards of 20 additional players that didn’t deserve the ejection, much less the consequences,
is fair.”

“One announcement like this is painful, but two within 30 days can knock a county for a loop. We must not let that happen. Good things are happening in Rowan County.”

on layoffs at Freightliner in Cleveland

“He was worried about cancer beating him but we told him, cancer didn’t beat you. The
way you lived your life, you
beat cancer.”

“It is the heavy hand of big
government by the party that says they’re about small
government. It’s hypocrisy.”