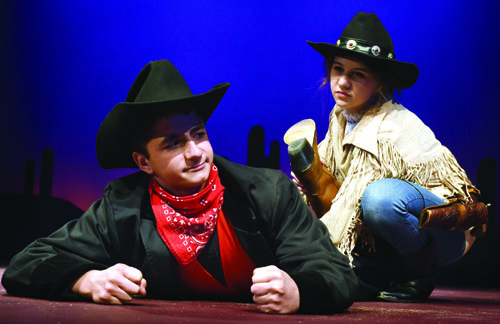 This week eighth graders at Salisbury Academy went to see the Norvell’s production of the ‘Taming of the Shrew.’ After the show, each student wrote a review of the play.

At your fingertips: Seventh-graders print 3D models for program