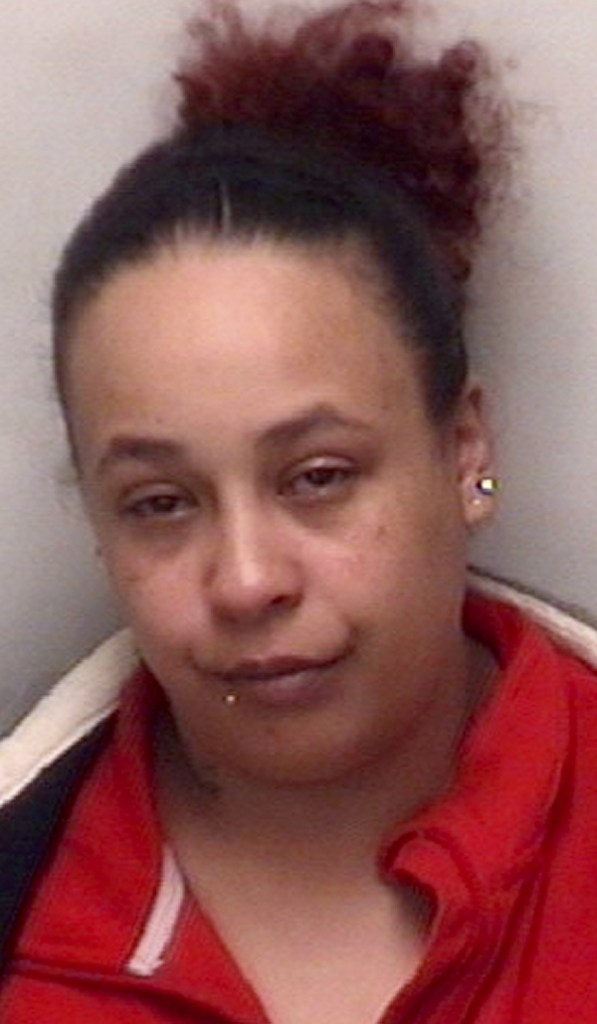 A Salisbury woman remains in the county jail a day after police say she stabbed her roommate following an altercation at their apartment.

Brittany Mykal Bishop, 29, of the 1100 block of Bringle Ferry Road, Apt. 316, was charged with felony assault with a deadly weapon inflicting serious injury.

Salisbury Police were called to the apartment after the victim, Jasmaine Allison, 23, reported she’d been stabbed in the upper arm.

Allison said she was getting ready for bed and the two began arguing. She said her roommate Brittany Bishop started throwing items at her. Allison tried to leave the apartment, but ducked into a bathroom to get away from Bishop, a report said.

When Allison believed things had calmed down she came from the bathroom and that’s when Bishop stabbed her in the arm with a kitchen knife, police said.

Bishop was taken to the Rowan County Magistrate’s Office where she was not given a bond because of the domestic violence nature of the incident.