My Heart’s Journey: Recovery takes work — and a good caregiver 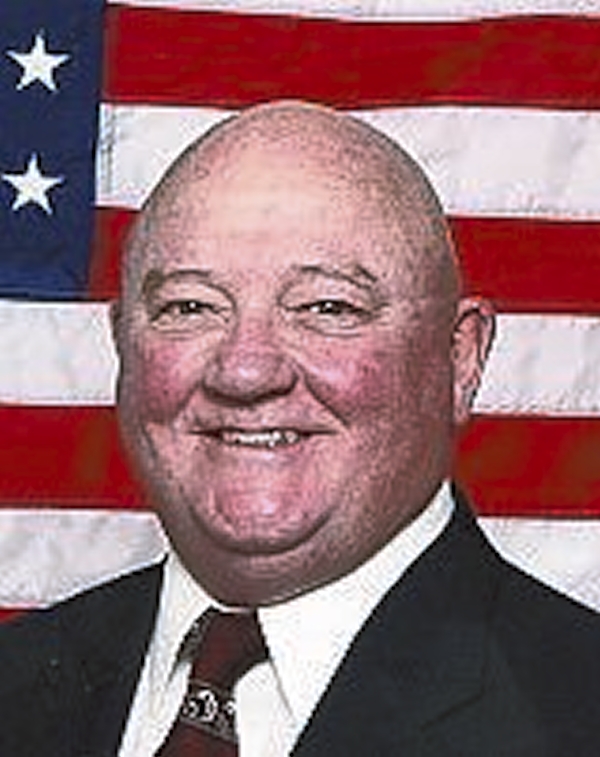 This is part of a series of articles about the writer’s recent open-heart surgery and recovery process.

Boy, was I ever happy to leave the hospital and head for home! Not that the hospital personnel weren’t professional and friendly, but there is no place like home.

I was feeling good and told my wife (who would now drive me for a month) I wanted to stop by Harris-Teeter supermarket to get a few things that I had been craving while in the hospital. I was ready to really shop; I most wanted fresh fruit, especially watermelon. I was supposed to be too tired to go shopping, but I insisted, so we went, with me on one of those electric drive carts. Watermelon in hand, we went on home. I still felt great.

The first night home I had a little breathing trouble. The second night, I still had trouble sleeping. The wife and I headed to the East YMCA to get in a little walking as had been instructed by hospital personnel. I walked about 100 yards and I was “exhausted.” An hour later I was having to fight to get my breath, so we headed to the Salisbury Emergency Room. After a few tests and needle punches (actually three wet holes in two days with 16 punches — my veins had sunk into the 20 pounds of fluids I had absorbed prior to the surgery) I was admitted.

Besides a couple of cardiologists I was also in the care of a pulmonologist who was concerned about my problem breathing. X-rays had shown that there was a small amount of pneumonia-like fluid in my lungs. In addition, I had an echo-cardiogram on my second day in hospital. The results showed that fluids from my surgery were “crowding” my lungs, but the doctor felt my lungs’ pneumonia had passed; likely antibiotics had done the trick. The two nights I stayed in the hospital I was on oxygen and that eased my ability to breath. The fluids were dissipating and doctors cleared me to go home. Yeah! Home sweet home!

I reckon my body needed time to stabilize after the surgery, and I was not giving the old body enough time to work itself. The folks that released me from Presbyterian in Charlotte had given me a “rule of thumb” to gauge my time for healing. For each day in the hospital, a patient will require one week in healing. Including the two day stay in Novant Health Rowan Medical Center, I had spent 13 days as an in-patient. So, my healing would require 13 weeks (as I write I am in the fifth week).

For the first three weeks out of the hospital, I experienced a marked inability to gain the stamina that I had previously. I was always tired and felt that I could hardly stand up out of a chair. I was eating well and slowly began to feel my stamina returning. I am walking at the East YMCA and outside and get stronger each day.

I am taking 11 different pills each day, some to help the old body recover from the trauma of the surgery and the other medicines that I will have to take for the rest of my life. Right now three different doctors are advising on the medicine, coumadin, which I will take forever. It is to thin my blood to prevent clotting, which is very dangerous. This is for the heart surgery and the stroke I suffered in October.

Besides the stabilization of my medicine regimen, I am working to continue to build up my stamina. My wife is a good coach and is pushing me to work, work, work. I am now permitted to drive, which is real boost in my morale. At this point I am only allowed to lift 10 pounds, which will be increased as I continue to work through my 13 weeks of rehabilitation.

Going through this surgery and the things necessary to rehabilitate yourself, you will need a caregiver to help guide you through the things needed to assure that you take care of yourself. My wife has been brilliant in serving as my caregiver, from my three and a half days unable to “wake up” to my medicine regimen to my second hospital stay to my coach in building up my stamina. Should you need surgery like I needed, pray that you have a good caregiver step forward for you!