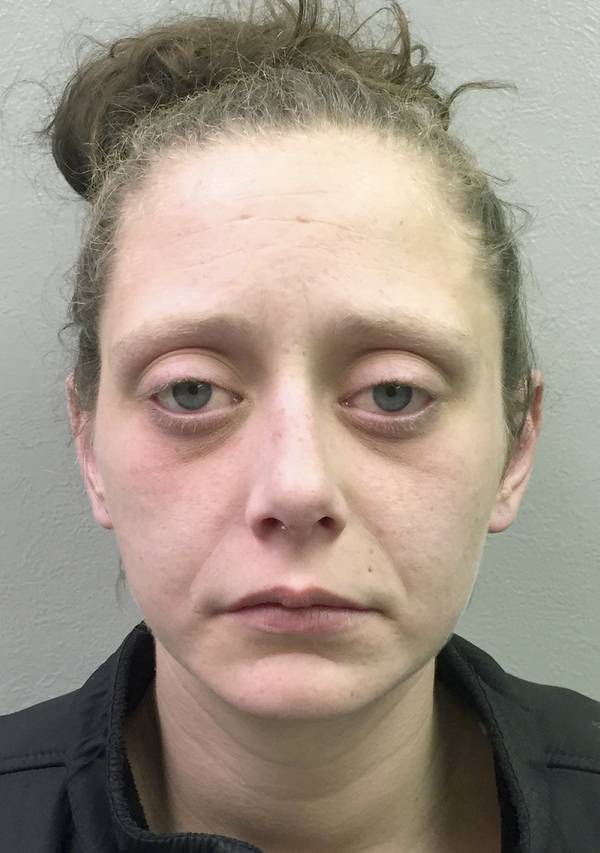 LANDIS — A woman is in jail after authorities say her toddler overdosed on drugs Wednesday.

Clement remained in the Rowan County jail today under a $90,000 secured bond.

Landis police say a concerned family friend went to Clement’s home around 10:30 Wednesday morning after she was unable to reach the woman by telephone.

When Clement failed to answer the door, police said, the friend went inside the home and found the woman asleep in bed, with her 20-month-old child. The caller told investigators that when she pulled the covers back on the bed, several pills fell onto the floor.

During what police say was a frantic 911 call, the caller described the child as having difficulty breathing, unconscious, limp, with purple lips and “white stuff all over her face.”

The unconscious child can be heard gasping for breath during the call, police said.

The Landis Fire Department, Rowan County EMS, and the Landis Police Department responded. The child was transported by EMS to a local hospital and is currently being treated for an overdose. The child is expected to make a full recovery, police said.

Landis Police investigators searched the home, and found an assortment of drugs and drug paraphernalia inside.