The U.S. District Court in Greensboro denied a motion from attorneys for the state of North Carolina asking enforcement of its order to be delayed because the state’s primary is so close — on March 15.

A three-judge panel called the 1st and 12th Districts unlawful because lawmakers relied too much on race drawing them. District Judge William Osteen wrote Tuesday there would be irreparable harm to the plaintiffs and the districts’ other voters if they had to cast ballots again within the boundaries.

The state has said it would go to the U.S. Supreme Court if its motion was denied. 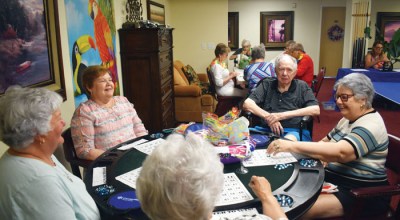