What the numbers tell us about Fibrant’s future 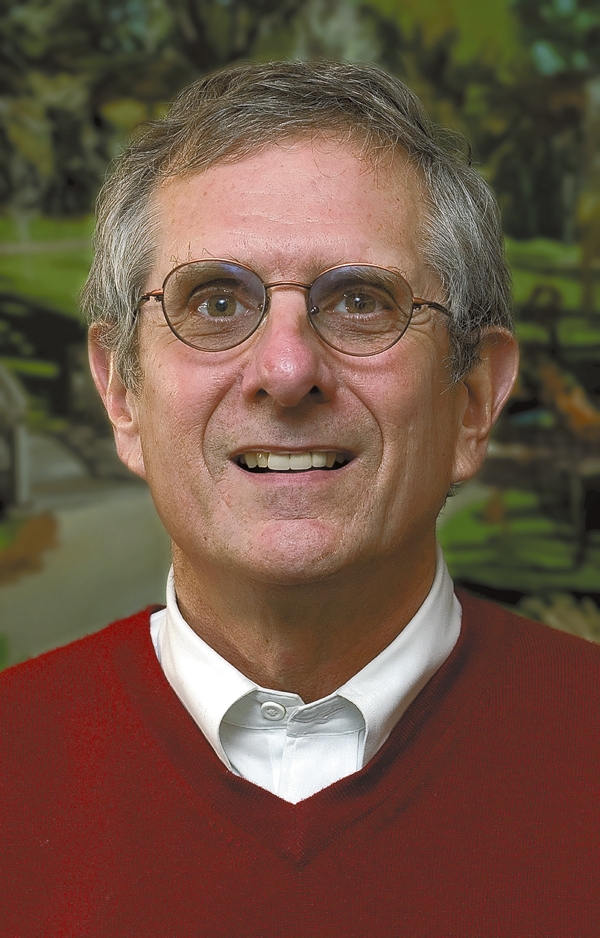 When Salisbury and Rowan County lost thousands of textile jobs between the 1990s and the 2000s, the city faced the reality that those jobs would never return, embraced the idea that technology was the driver of economic development and made the bold decision to build its own broadband system, Fibrant.

Salisbury is geographically blessed, approximately halfway between Washington, D.C., and Atlanta, Boston and Miami, and the I-85 corridor from Raleigh to Greenville, S.C.

Home to four colleges and affiliated with a medical school program, Salisbury has the infrastructure to educate the “knowledge employees” of the future. Done right, Salisbury can become the Silicon Valley of the East.

So, Fibrant was bold, smart and visionary.

It was also expensive. The original cost was over $30 million. Salisbury’s recently released audit and its six-month financial review reported that Fibrant had accumulated losses of almost $12 million. The “good news” was that Fibrant “earned” about $3 million last year, but that didn’t include its interest and loan payment of $3 million. So cash-wise, Fibrant broke even last year.

However, much of Fibrant’s overhead is absorbed by the general fund, by taxpaying citizens. Citizens have asked for those numbers for years. Little did we know that new City Manager Lane Bailey began chasing down that information when he arrived a few months ago. At the last City Council meeting, Mr. Bailey was ready with his sobering, but transparent, report.

Buckle your seatbelt. $3 million. This year, the city will cover more than $3 million of Fibrant operating expenses. Almost $1 out of every $12 in tax collections goes to Fibrant.

Do the math. Salisbury is approximately $50 million in the hole — the $30 million investment, $12 million deficit in the enterprise fund, and another $5-10 million expenses paid by the general fund.

Mr. Bailey deserves a “10” for recognizing the need to determine, and produce, honest numbers. The numbers aren’t good, but those dollars are gone. Today, our duty is to make Fibrant work, to cover its costs and to create the knowledge economy we envision.

Fibrant is different than most government enterprises. Water-sewer funds are monopolies that don’t face competition from companies with billion-dollar pockets.

What do Salisbury and Fibrant need to do?

First, it needs to look and act like private-sector companies. The city should create a board of directors, composed of community business leaders from outside City Hall, charged with creating a strategy and organizational structure. Salisbury is lucky to have found Kent Winrich, Fibrant’s director, but expecting him to be the CEO and manage the technology, marketing and administrative operations is silly.

Second, it needs one-year, three-year and five-year strategies to break even and then to earn profits. Broadband companies such as AT&T, Verizon and Time-Warner generate annual revenues equal to approximately half of their capital investment.

Fibrant’s capital investment was $30 million, so the model should be $12-15 million in revenues. Last year’s revenues were $5.6 million, up from $4.5 million the year before. Revenues must double or triple to get Fibrant in the game. That requires a well-defined strategy with benchmarks. And it will require investment.

Fibrant has approximately 3,500 customers, but has lost 2,800 customers. We need to go to them, apologize for mistakes and get them back. (This week, a competitor knocked on my door and sent me four mailings.)

Landline telephones are being unplugged in droves. Cable TV, only marginally profitable, is the next dying technology. Willie Sutton famously said he robbed banks because that was where the money was. Fibrant’s money, and viability, is in Internet and the business community. Salisbury is the only 10-gig city in the world. Charlotte’s Google broadband is 1-gig. We have a clear competitive advantage, the key to any business’ success.

Third, Fibrant should explore the possibility of being acquired by a private sector company. That’s no easy task and will require outside guidance.

Fourth, since Salisbury is subsidizing Fibrant almost $100 per citizen, allow some benefits to flow to the citizens. Cameras on existing telephone poles could supplement neighborhood watch efforts. And control traffic.

The school system gives every student a laptop, but most cannot afford home Internet. We could build WiFi towers in low income neighborhoods or wire every second or third home so that all could get online. Students could interact with teachers and other educational options outside school hours.

Fifth, and most importantly, ask citizens what they want. They will have the answer.

Next, Salisbury has more than its share of smart people. Go get them. Use them. Create a Fibrant strategic task force with voices outside City Hall. Local leaders will ask questions, identify options, and help find answers. Despite our geographic gifts, our people are our most valuable resource. Use them.

Reporting scary numbers honestly was courageous and may generate criticism. Good or bad — pick your poison — Fibrant is now central to Salisbury’s future. It can either bleed valuable resources away from other critical needs or it can pave the way to a future that educates our children and lifts our economy.

Larry Efird: ‘… And justice for all’?