Larry Efird: ‘… And justice for all’? 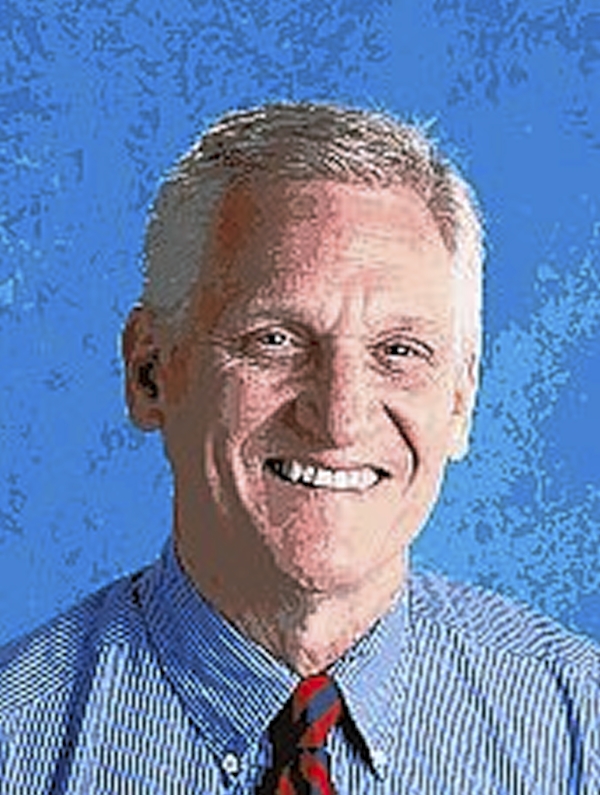 I can’t teach a lesson without telling a personal story.

My students indulge me with this privilege, and I try not to abuse it, because I don’t want them to tune me out too early in the semester.  Most kids like stories anyway, because they think they’re not having to work when the teacher is telling a story. But what they don’t realize is that we are “working” because my story has a point, and it is related to the lesson, whether they realize it or not.

My stories are based on my own experiences I’ve had over the many years I’ve been in the classroom. Some are funny, and some are sad. Some were life-changing experiences, and some were born out of my own failures or mistakes. Naturally, those are the ones they like to hear the most. No surprises there.

One story that always gets their attention is when I tell them about my only experience in court. They often have trouble believing that their teacher went to court, and they begin to wonder why I had to go. Some of them automatically start telling me about their own court experiences, or the ones their parents have had, which at times  make mine pale in comparison.

I learned  shortly after I went to work in the public school system that my two masters degrees in theology and biblical studies were considered  “irrelevant” by DPI  to the teaching of English in secondary education in our state. When I questioned why they were deemed to be “irrelevant,” I was later informed that they “were not directly related” to the teaching of English at the secondary level. Wondering why the terminology changed, I asked a third time, but this time, I had to appeal in a district court hearing, presided over by  a judge. I prepared for almost an entire year because I  had chosen to defend myself, which meant I would not only face a judge, but be examined by  an assistant district attorney who represented the Department of Public Instruction from Raleigh.

I knew I was going to be in over my head, but I thought about the actor Jimmy Stewart and his famous role in “Mr. Smith Goes to Washington.”  I envisioned my court appearance would be much the same. (At least I hoped it would.) Unfortunately, that didn’t happen. I was humiliated.   From the opening statement to the final verdict, I felt like someone who foolishly chose to wear Carolina blue to a game in Cameron Indoor Stadium. I was out of place, outnumbered, and out voted.

My best arguments were not good enough to convince the judge that I see biblical topics and allusions in world literature on a daily basis. One of my honors English classes counted no less than 37 references to the Bible in “The Scarlet Letter.” If I had not had my theological degrees, I may not have noticed at least one-third of them, or attempted to explain them.  Based on what the Department of Public Instruction told me, I guess it would not have mattered because they said the Bible wasn’t “relevant” to literature and it wasn’t “directly related.”  I guess no one bothered to tell Nathaniel Hawthorne that piece of information before he wrote his novel.

A few weeks later, following my disastrous day in court, a student spoke up and said, “Mr. Efird, the Bible sure comes up a lot in literature, doesn’t it?” I wished the judge had been in my class that day. But I don’t think it would have mattered, because I learned a few months later that no teachers would receive pay for  masters degrees in any content area, unless they had already been receiving it.

It became a great way for me to re-teach the kids something they never like to hear when they feel slighted:   the age-old “Life isn’t fair” conundrum. Life has been unfair to many of my students. I then ask them what we should  do when life  truly isn’t  fair? That’s the more important question.  I invariably quote the wisdom of  Oswald Sanders who said,  “Never look for justice in this world, but never cease to give it.” That should be the story of all our lives.

Q&A with Dr. Robert Musil: ‘People can make a…