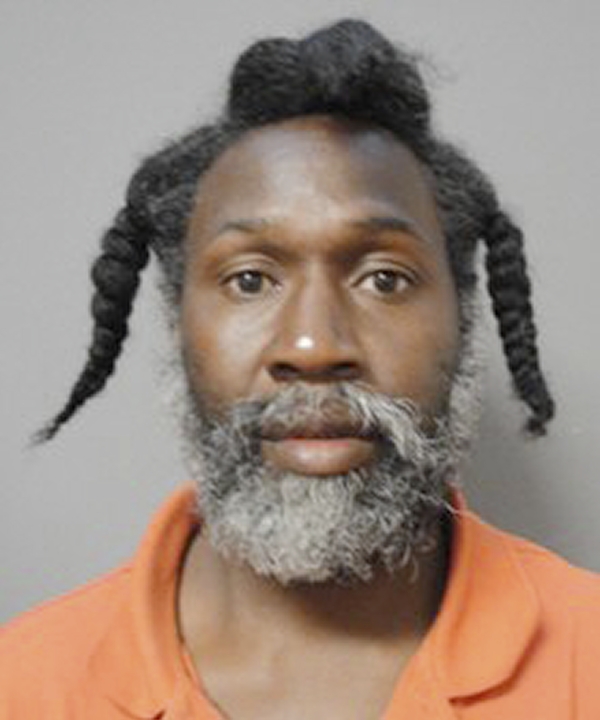 Rowan authorities are looking for a local man they say is a registered sex offender who did not notify them of his change of address. He’s been added to the most wanted list.

The Rowan County Sheriff’s Office is looking for Perry Quintin Simmons, 52, whose last known location is the streets of Salisbury.

Officials say after he moved from his registered address without proper notice as to where he would be living. He is 5 feet 10 inches tall and weighs 160 pounds.

In 2012, Simmons was convicted after police found him watching people at Lincoln Park pool using binoculars. Simmons was found sitting on a bench in the park area outside a fence, about 75 feet from the pool.

He’s also been convicted of assault on a female, attempted second-degree rape, indecent exposure, larceny, child abuse, assault on a law enforcement officer, breaking and entering, and tampering with a vehicle.

In January 2012 he was caught following a woman around Kmart while touching himself. He was charged with indecent exposure in that incident. Simmons was released from prison in 2008 after spending over 14 years on the rape conviction.
Anyone with information as to the whereabouts of Perry Simmons is asked to contact the Rowan County Sheriff’s Office at 704-216-8700, Lt. Chad Moose at 704-216-8687 or Salisbury-Rowan Crime Stoppers at 1-866-639-5245.