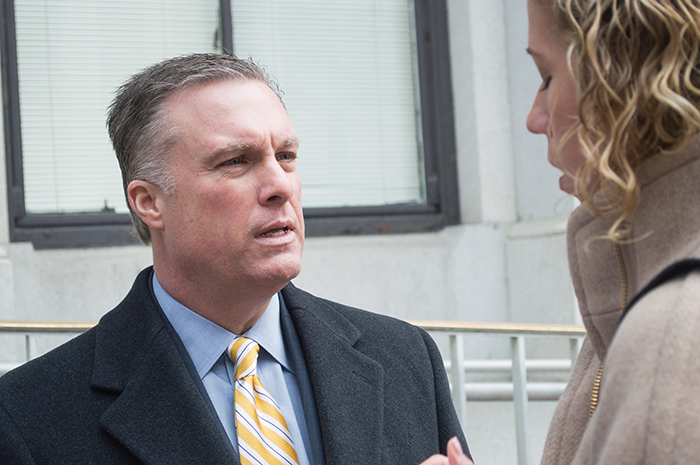 1. Teachers and principals in Rowan-Salisbury Schools are relying on a form of social media as a professional development tool. What are they using?

2. Rowan-Cabarrus Community College has launched the public portion of its most significant fund-raising campaign in the 50-year history of the school. What is the name of the $7.1 million campaign?

A. “Building a More Prosperous Community”

C. “Hope Is Just Around the Corner”

3. When Salisbury City Council members analyzed some of the city’s strengths and weaknesses at this past week’s retreat, which of the following was not mentioned as a strength?

B. Diverse representation in the arts

D. The relationship between the city and county

4. A three-judge panel of the U.S. Fourth Circuit Court of Appeals heard oral arguments this past week on whether the Rowan County Board of Commissioners violated the Constitution during opening invocations from 2007 to 2013. How do commissioners handle prayers at their meetings now?

A. They hold a moment of silence

B. They let it up to the individual commissioner whose turn it is to offer a prayer

D. They have stopped having a prayer of any kind.

5. Cole Price, a 9-year-old third-grader at Hurley Elementary School, recently came in second during a national competition at Hilton Head, S.C. The winner was a 17-year-old. What sport was Price competing in?

6. Salisbury’s Susan Kluttz, the secretary of the N.C. Department of Natural and Cultural Resources, will make her debut this coming week as the official “Groundhog Whisperer.” She will be participating in the N.C. Museum of Natural Sciences’ 20th Annual Groundhog Day celebration. What is the name of the state’s groundhog?

C. Weather or Not Will

7. In 1950, the Salisbury Chamber of Commerce made an unsuccessful bid for what high-profile institution?

A. The U.S. Air Force Academy

C. The Center for Disease Control

8. What is the Carolina Panthers’ record this season, going into next Sunday’s Super Bowl?

9. A new pedestrian walkway is being planned for the downtown in an alley that extends off North Main Street in the middle of the 100 block. What’s the longtime name for his alley?

10. Kannapolis City Schools Superintendent Chip Buckwell’s first job in the school system 31 years ago was what?