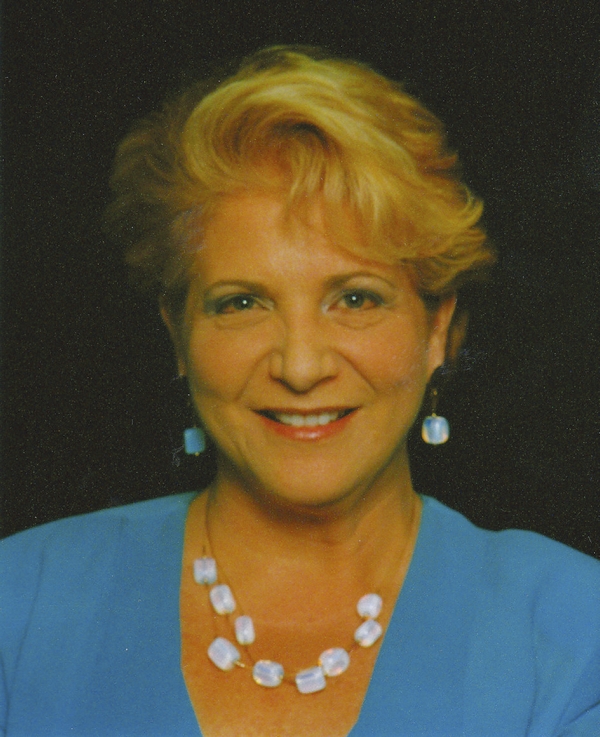 In 2005, the United Nations designated Jan. 27 — the anniversary of the liberation of the Auschwitz death camp — as an annual International Day of Commemoration in memory of the victims of the Holocaust.

This month’s Catawba College Community Forum will take place on Jan. 26, the evening prior to that Day of Commemoration.

Dr. Racelle Weiman has received international acclaim and numerous awards for her innovative and groundbreaking efforts. Her work in diplomacy and international conflict, museums and the creative arts, education and curriculum development, social welfare and minority rights has been sought after in over 30 nations. In addition to North America, she lectures and appears in print and media in the Middle East, Southeast Asia, Europe and Australia.

Weiman has served as director of several institutions in academia and the public sector, recently working on multicultural, interreligious and international State Department projects on prejudice reduction and dialogue. She has served on the faculty of Haifa University, Israel, as well as Hebrew Union College in Cincinnati. She was director of global education at the Dialogue Institute of Temple University in Philadelphia. She has curated many exhibits and produced several documentary films on the Holocaust and other genocides.

Currently she is producing the film, “Indonesian Lullaby: Courage and Compassion in a Time of Hate,” and co-writing the play, “Honorable Discharge” about a Black army unit in WWII.

Weiman will focus her presentation at Catawba College on a project she curated about Holocaust survivors whom she has met personally, titled, “Her Story Must Be Told: Women’s Voices from the Holocaust.” In a thought-provoking demonstration of how these women’s attributes and talents lie at the core of the triumph over victimhood and despair, Weiman will draw attention to the victimization of women in war and conflict, and to their unique ability to discover empowerment in their trials.

Weiman’s presentation will include examples of contemporary women from Korea and Rwanda, from the Yazidi women in northern Iraq, and from others across the globe in whose stories we can find hope and strength.

Salisbury Mayor Karen Alexander will deliver comments about women’s issues today and the empowering roles for women in society.

The next Catawba College Community Forum is scheduled for Tuesday, Jan. 26 at 7:30 p.m. in Tom Smith Auditorium of Ralph W. Ketner Hall.

The other week, I saw a concrete-bordered flower garden just off the street, that particular material identifying it as a... read more