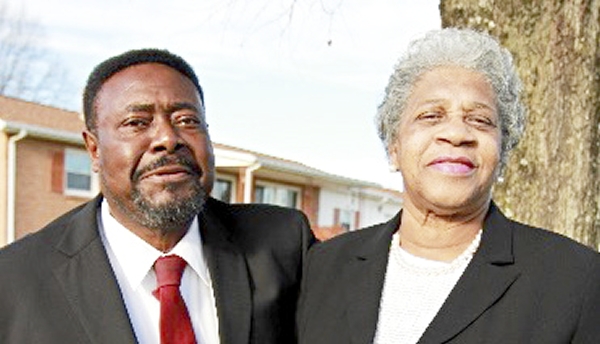 Thomas and Grace Culbertson Jones celebrated their 50th wedding anniversary Dec. 26, 2015, at a gathering for family and friends given by their children, Anthony Jones and Tinita Wallace. They were married Dec. 26, 1965, in Mooresville at the home of Rev. John McKenzie.
Thomas retired after 10 years from Freightliner and Grace retired from BestCo in Mooresville. The couple have six grandchildren and six great-grandchildren.