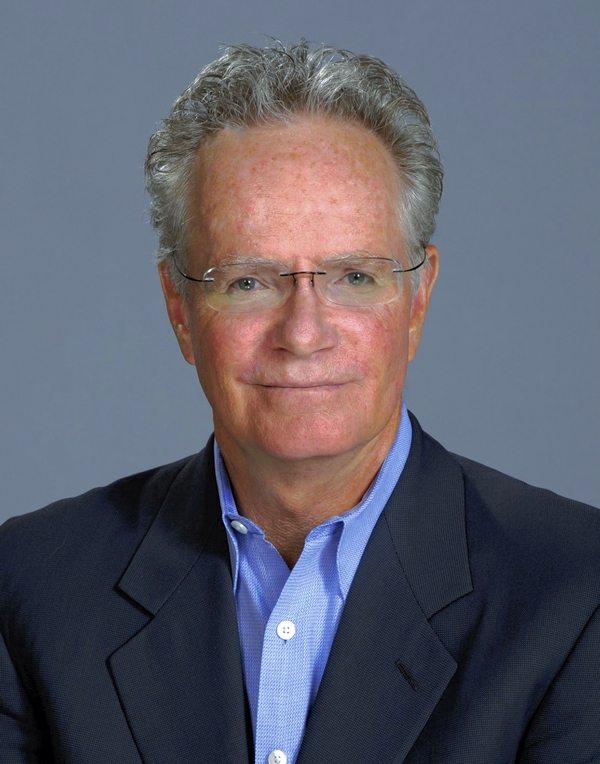 André Resner, professor of homiletics and church worship, and director of the chapel at Hood Theological Seminary, is the author of a new book “Living In Between: Lament, Justice, and the Persistence of the Gospel.” The book was released in November by Wipf and Stock.

“The community of faith finds itself located precariously between Jesus’ first and second comings, between the promise and fulfillment, between what God has begun in the gospel and what God has yet to complete,” said Resner.

“It thus finds itself proclaiming a gospel of life, love, hope and faith in a world more characterized by death, hate, despair and fear. The gospel insists that Jesus’ death has shut the door on the age of violence and death, even as his resurrection has opened the door on the Age of Shalom and life. But in this tensive in-between time, those conflicting ages overlap, and the church struggles against powers and experiences that mock its message.”

Drawing on resources from the New Testament’s vision of the apocalyptic gospel, Resner urges the church and its preachers to engage in the linguistic practices of lament and proclamation as well as the embodied practices of justice-making and justice-keeping as counter-testimony to those powers that have been served notice in Jesus’ life, death and resurrection that their end is near. The reflections offered here model the kind of honest speech and risk of life to which the gospel calls its adherents.

Resner is the author of “Preacher and Cross: Person and Message in Theology and Rhetoric,” and editor and contributor to “Just Preaching: Prophetic Voices for Economic Justice,” and, with Mike Graves, “What’s Right With Preaching Today?”

Neta Monroe: The questions of the law answered in…