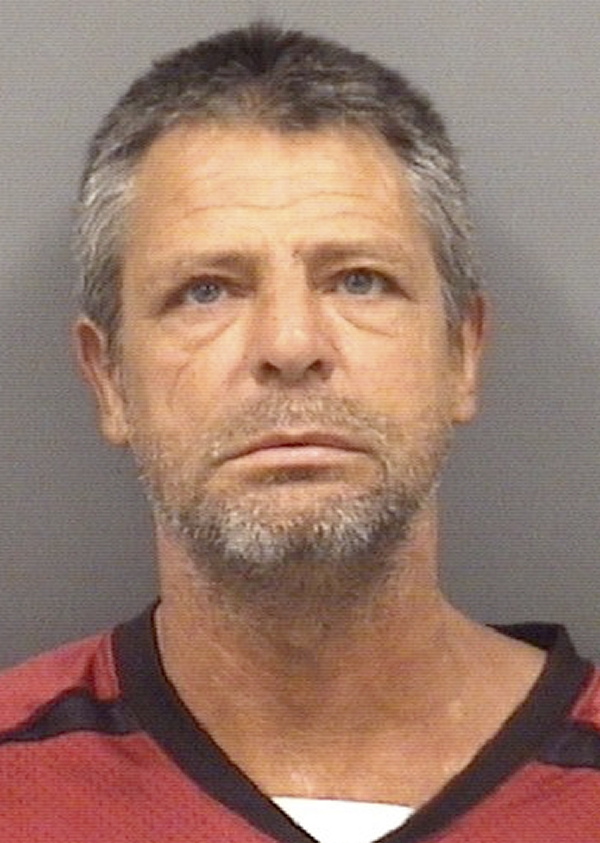 The biological father of Erica Parsons, who has been missing for more than four years, has died of what officials believe to be natural causes.

Billy Dean Goodman, 51, was reportedly found Jan. 6 in a Kannapolis home. Kannapolis Police Chief Woody Chavis said there were no signs of foul play, Goodman had been in the hospital recently and had numerous serious medical issues.

Kannpolis officials are awaiting results from the N.C. Medical Examiner’s Office, where they will take a closer look and make a determination, Chavis said.

The Rowan County Sheriff’s Office has conducted an extensive investigation into the teen’s disappearance including searching the family’s former Miller Chapel Road home. Erica will be 18 in February. Her father has never been a suspect in her disappearance. Neither has her biological mother, Carolyn Parsons, who has been vocal about keeping the story in the spotlight.

Casey and Sandy Parsons both are serving time in federal prisons after they were convicted of Social Security and Medicaid fraud and other government program frauds.