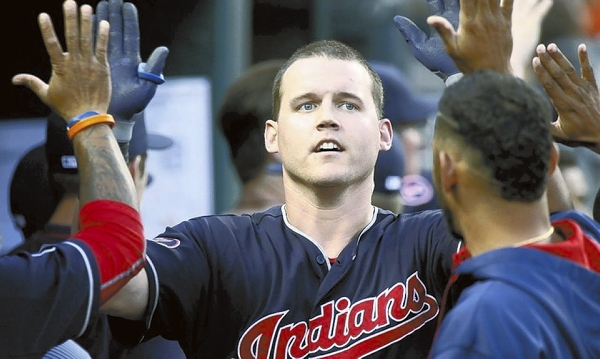 Cleveland.com Jerry Sands, following a homer for the Cleveland Indians last season. He is now a member of his sixth organization — the Chicago White Sox.

By Mike London mike.london@salisburypost.com Marty Brennaman is a Cincinnati Reds broadcasting legend, but not every word that’s rolled off his... read more