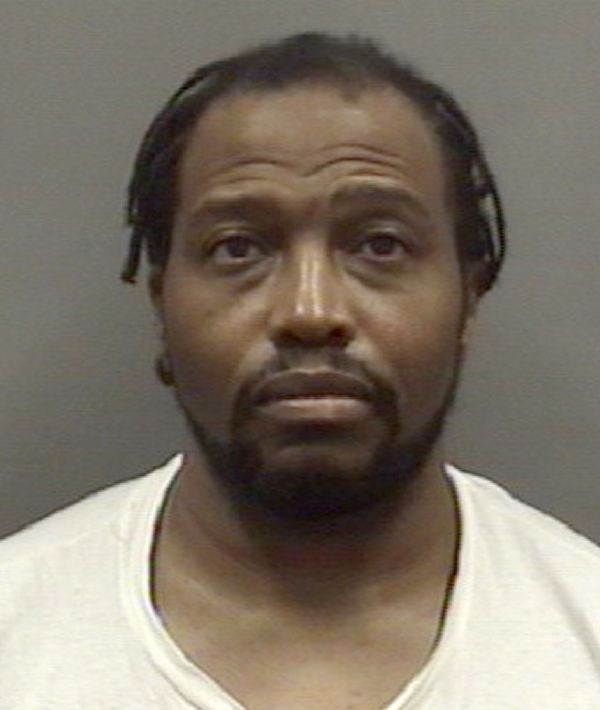 A parole violation has landed a man convicted eight years ago of the murder and rape of his stepdaughter back in jail, authorities say.

Investigators said a sexual assault occurred at or near the time of Brittany’s death.

Weeks, who was married to Loritts’ mother, Angela Johnson Weeks, told authorities he found the teenager bleeding on her bed when he returned to his 916 Scales St. home for paperwork related to his father’s construction business.

The case was widely reported, and two television shows recounted the incidents leading up to the murder and Weeks’ subsequent conviction.

Weeks was originally charged with first-degree murder and subsequently with first-degree rape. Those charges were reduced to second-degree murder and second-degree rape as part of a 2008 plea agreement that resulted in a sentence of seven to nearly 12 years in prison. Weeks entered an Alford plea, which allows a defendant to avoid admitting guilt while acknowledging prosectors have enough evidence to obtain a conviction.

Bill Kenerly, the Rowan County district attorney in 2008, said at the time he offered the plea deal because Angela Weeks was considered key witness but was not cooperating with prosecutors.

Weeks was released from prison in March 2015.

He was arrested Thursday on this most recent charge and remains in the Rowan County Detention without bond.

According to a spokesman for the N.C. Department of Public Safety, Weeks is a sex offender and is subject to a lifetime of satellite monitoring.

His monitoring device showed he was on the premises of a school earlier in the week, which was a violation, said Keith Acree.

Weeks is on five years of post-release supervision after his release from prison.
A parole contempt hearing is scheduled for Jan. 20 and at  that time the parole commission will decide on any additional incarceration or a return to supervision in the community, Acree said.