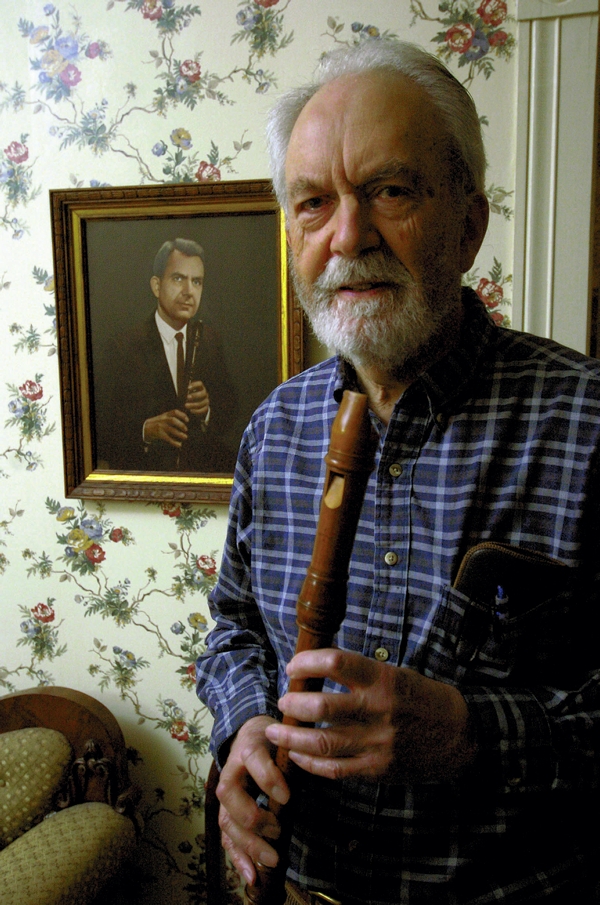 In a photo from 2006, an 81-year-old Dale Higbee stands next to a portrait of a younger Dale Higbee hanging in the front entrance hall of his Ellis Street home. Jon C. Lakey/Salisbury Post

• A mature philosophy of life: Acceptance of self and others as imperfect but worthwhile human beings who are all members of the same human family. Respect and compassion for all living creatures. Calm acceptance of death as a part of life.

• A passion, which can be one’s occupation, hobby or special interest. For Higbee, that is Baroque music and Carolina Baroque.

Social Services, Health next to move to West End Plaza?

After more than two years and, at times, significant community opposition, construction on West End Plaza will begin this year.... read more