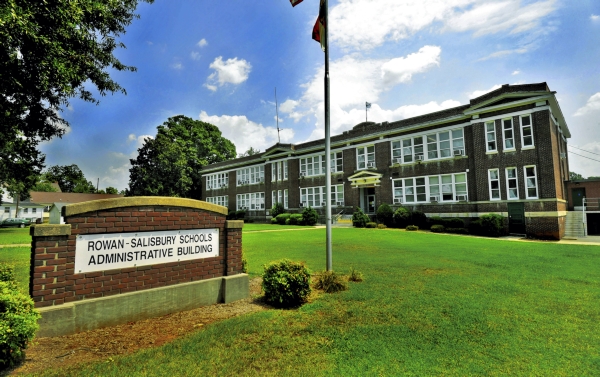 The Rowan-Salisbury Board of Education will discuss the proposed consolidation of two west Rowan elementary schools at its Monday meeting.

The meeting will begin at 4 p.m. in the Long Street Board Room at 110 S. Long St, East Spencer.

The construction of a consolidated Western Elementary school was cited at the board’s April 28, 2015 meeting to cost an estimated $26,018,925, but the cost may vary throughout the process.

The assessment also highlights a reduction in staff as an area for potential savings, including positions for administrators, janitorial staff, cafeteria workers, secretarial and media center positions.

The board will also discuss the disposal of its Long Street office. Two entities have made a formal request for the building: the Paul. L. Dunbar Charter Organization, who hopes to transform the old building into a community center and eventually a charter school, and the Town of East Spencer.

Dukeville residents in March will finally have their shot to talk directly with state government officials about coal ash at... read more