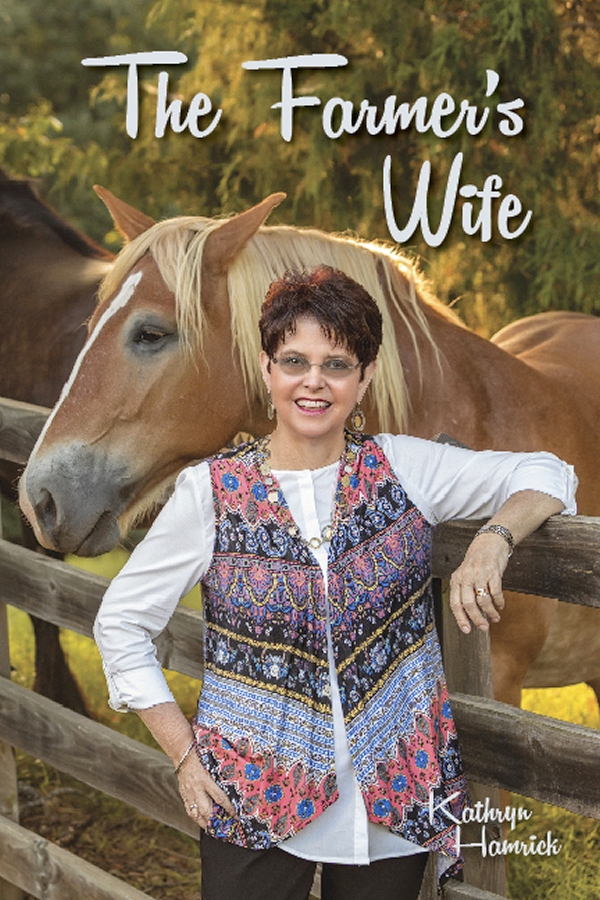 Kathryn Hamrick will sign books in Spencer on Jan. 16

Kathryn Hocutt Hamrick, a 1964 North Rowan graduate who grew up in Spencer, will be featured at a Saturday, Jan. 16 signing for her new book, “The Farmer’s Wife.”

The signing will be from 1-3 p.m. in the Family Life Center at Oakdale Baptist Church in Spencer.

“The Farmer’s Wife” contains nearly 100 humorous stories Hamrick wrote during and after the 16 years she, her husband Cline, and their four sons operated a dairy farm in Boiling Springs. Over a 30-year period, she wrote more than 1,250 humor columns, primarily for the Shelby Star.

Ron Rash, author of “Serena,” said, “Kathryn Hamrick’s book is a delightful and often laugh-out-loud funny depiction of life as a small, independent farmer, but it is also a poignant reminder that a way of life Thomas Jefferson believed essential to a healthy democracy is rapidly vanishing. ‘The Farmer’s Wife’ deserves a wide and appreciative audience.”

Hamrick graduated from Wake Forest University in 1968 with a degree in Spanish and taught in Winston-Salem several years before marrying Cline B. Hamrick of the dairy extension department at NC State University in Raleigh.

After their marriage, the Hamricks moved to Boiling Springs to farm, and Hamrick used humor to record the story of their family farm.

The book will be available for sale at the signing and Hamrick will make a few remarks. Information about the book as well as a sample story is available online at www.kathrynhamrick.com. The book can also be purchased on the website.

Rowan bestsellers Literary Bookpost 1. The Life-Changing Magic of Tidying Up, by Marie Kondo. 2. Thomas Jefferson and the Tripoli... read more