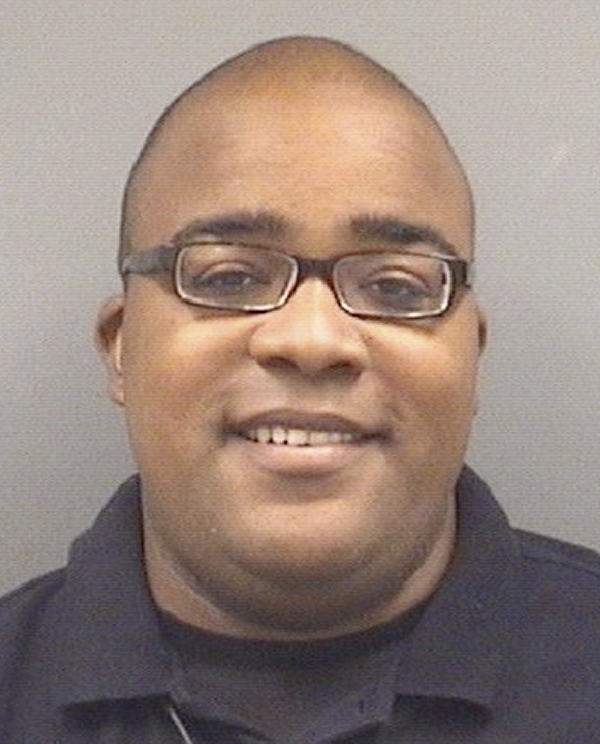 A former Rowan County Detention Center officer was terminated after officials determined he was providing marijuana and tobacco products to inmates. He had been with the agency since June 2014, authorities said.

Smith became the focus of an internal investigation on Dec. 2 after sheriff’s officials received information Smith could be providing tobacco and illegal substances to inmates, said Capt. John Sifford.

Smith was suspended on Dec. 17 pending the outcome of the internal and criminal investigation. He was terminated Jan. 4. Officials presented information to the Rowan County District Attorney’s Office prior to the charge.

The jail annex is located at 400 Grace Church Road. Smith has only worked in the county detention center during his tenure with the Sheriff’s Office.

He was issued a $15,000 secured bond and placed in the Iredell County Jail where he remained in custody Wednesday. Smith was scheduled for a first appearance Wednesday morning.

Smith was also employed with the Cabarrus County Sheriff’s Office from July 2013 until December 2013.