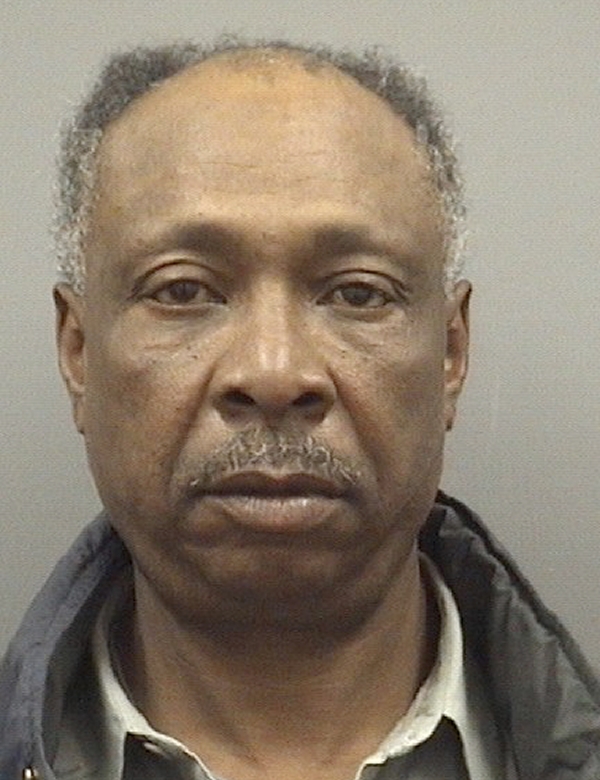 Walter Ronald Pruitt, 63, was charged Thursday with felony sex offender fail to notify change of address within three business days of the change, a warrant said.

Officials said a Rowan County sheriff’s deputy recognized Pruitt while off duty near Arlington Street and kept the man in his sight until Salisbury Police officers could arrive on the scene. Pruitt was arrested on Kesler Street.

Pruitt, whose address is listed as the streets of Salisbury, was placed on the most wanted list in November. The charge originated Oct. 22 after he moved and didn’t notify authorities of his new address.

In 2013, Pruitt was convicted of sexual battery and required to register as a sex offender. He’s also been convicted of misdemeanor larceny, driving while impaired, driving while license revoked, worthless check, assault on a female, receiving stolen goods and trespass.