Salisbury teen charged with sex offense with a child 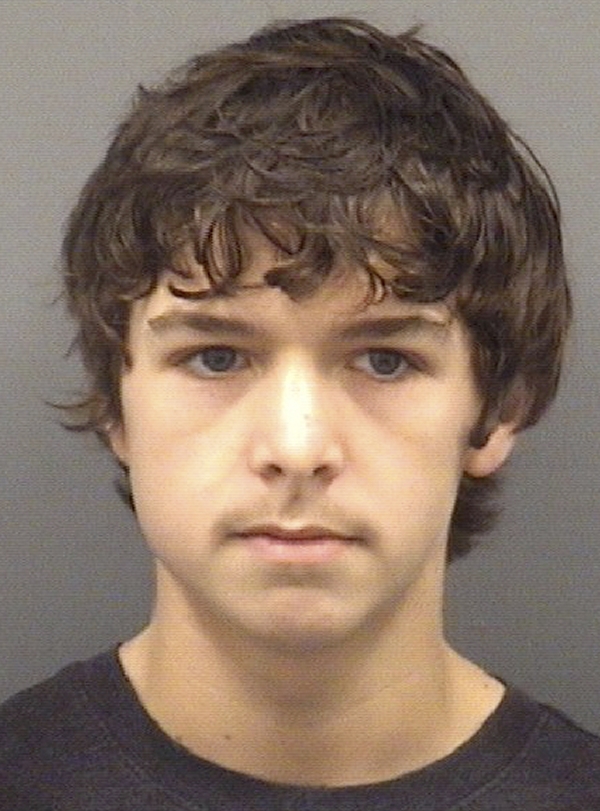 A Salisbury teen is accused of offering money to a young girl in exchange for the child to perform a sex act on him, authorities said.

The Rowan County Sheriff’s Office charged Cody Ryan Sebastian, 17, of the 200 block of Mahaley Road, with felony first-degree sex offense involving a victim under 13. Officials say the 10-year-old victim is someone who is known to the accused.

According to an arrest warrant, the incident occurred between June 28, 2014, and Aug. 31, 2014. The warrant said Sebastian “bribed the victim with a two dollar bill.”

He was issued a $25,000 secured bond and has since been released from the Rowan County Detention Center.