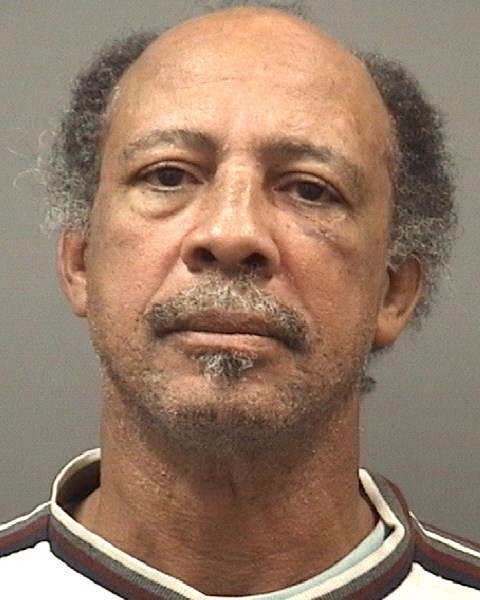 Carolyn Graham told police that Wesley showed up at her North Main Street home on New Year’s Day and appeared to be high. Graham told police that her daughter, Casey, and her sister were also at the house at the time. Casey told police that she had her 5-month-old son with her. Wesley allegedly had a discussion with Casey about a car, and Casey said he warned her not to speak to her mother about the issue. Casey says she talked it over with Graham anyway.

The runoff is on

When the rains come, runoff into the ditches is a natural occurrence  after the soil is saturated. Much of the... read more