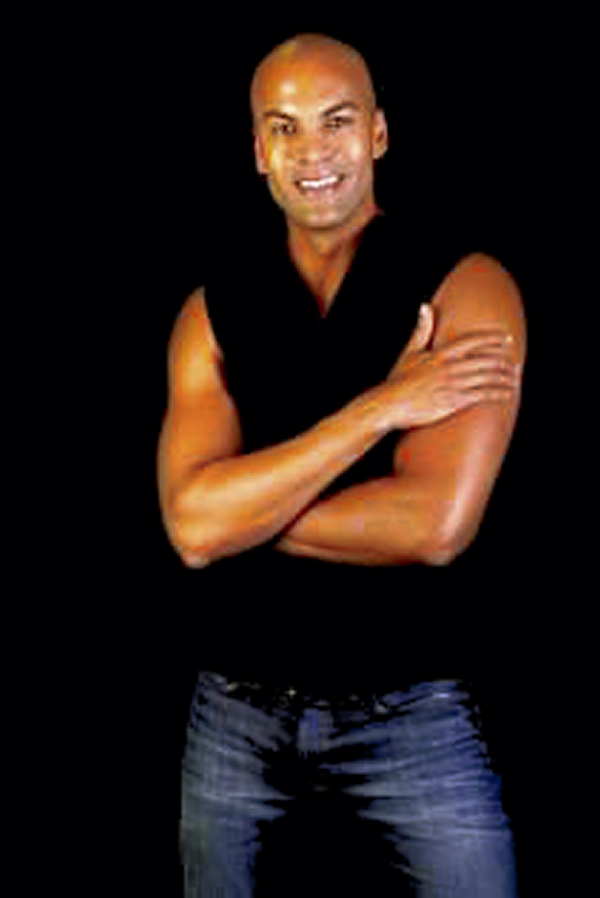 But Kubo is a freelance director and choreographer, and has worked all over the world. He’s had productions on five continents and in all 50 states. Currently, he says, he has a production of “Rent” showing in Prague.

But he didn’t start out that way. Kubo says that he’s been in the entertainment industry since he was 12, and started out dancing.

“I had a very supportive family that told me that it was OK to dance when I was a boy,’ he said.

He says that support was crucial to a young boy in the entertainment industry, and played a big role in his success. Currently, society views dancing as unmasculine, but it wasn’t always that way— Kubo cited stars like Fred Astaire and Gene Kelly.

“The way that people met was dancing, and we’ve gotten away from that as a society . . . that was a way to get closer to someone that you were interested in,” Kubo said.

Kubo signed with Disney when he was 15, and started choreographing when he was 19. Since then, it’s been a wild ride.

“You blink your eyes and a few decades have passed, and you think, ‘where did the time go,” he said.

Kubo came to Salisbury in 2011 to choreograph a production of Dream Girls — he’d done a similar production in Los Angeles.

“Ever since that show I’ve been involved in that theater,” he said.

He says that he’s seen the support for the Piedmont Players grow and grow in the community, and it’s one of the things that keeps him coming back.

“I can definitely see the difference every year, it seems the audience has increased, and shows are selling out more and more,” he said.