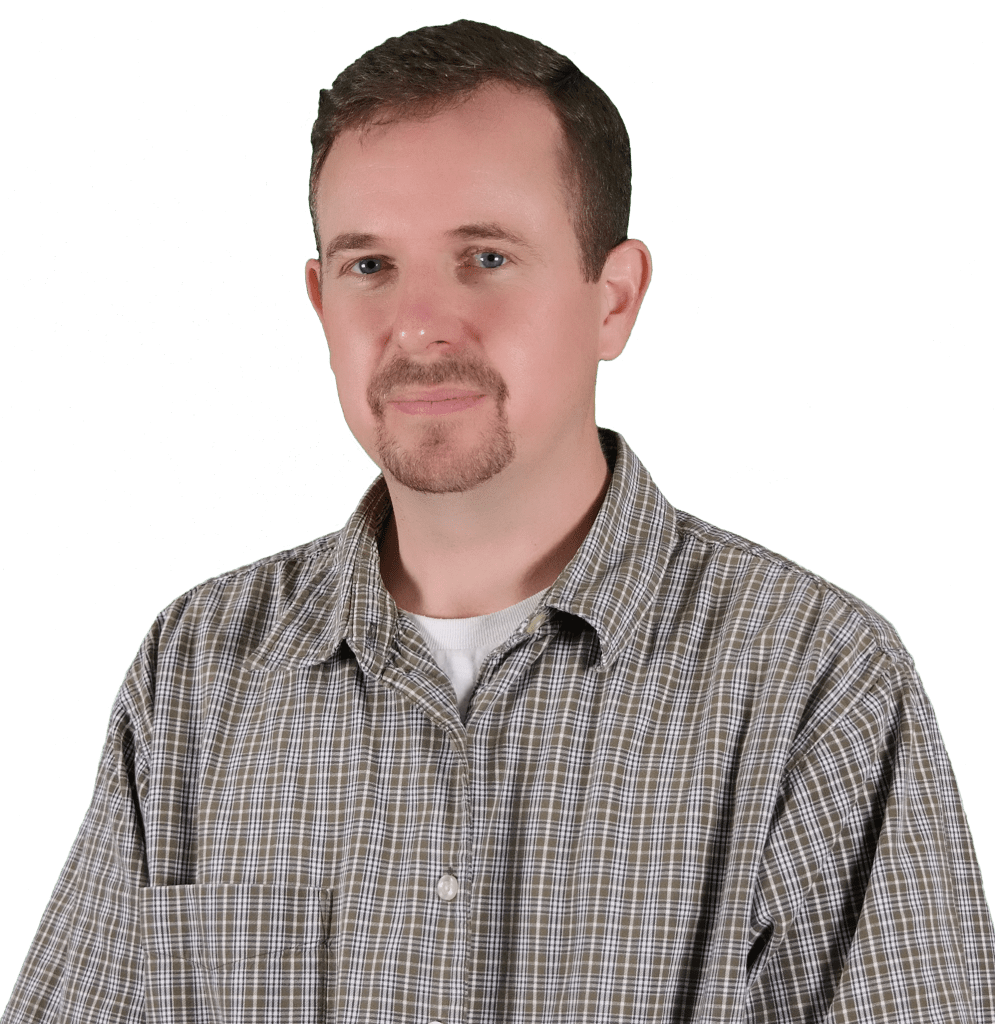 Scott Bannister is executive director of Communities in Schools of Rowan County.

Scott Bannister signed on as the Executive Director for Communities in Schools in June. It’s a change of career for him — for most of his life, he’s worked for the Salvation Army.

Originally from Sauble Beach, Ontario, Bannister started working at a Salvation Army Camp in Pennsylvania when he was young.

When he graduated in 2000, Bannister went to work with the Salvation Army Boys and Girls Club in Thomasville. Over the last fifteen years, he’s hopped positions in various Boys and Girls’ clubs around N.C.

Working with Communities in Schools is a bit different.

“With the Salvation Army Boys and Girls clubs, it was after school programs and summer day camps,” Bannister said.

Now, he’s writing grants. It’s a lot more behind the scenes than he’s used to.

But some things are still the same, he says. A lot of his job is getting out in the community, meeting new people and developing partnerships.

But whatever the job, for Bannister, “It’s about kids.”

He has four daughters, himself, all under the age of 10. And they keep him active. Bannister also relies on his wife of 12 years, Amy, who he says has been a great support. 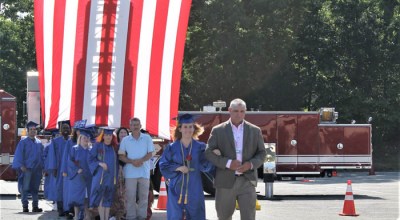