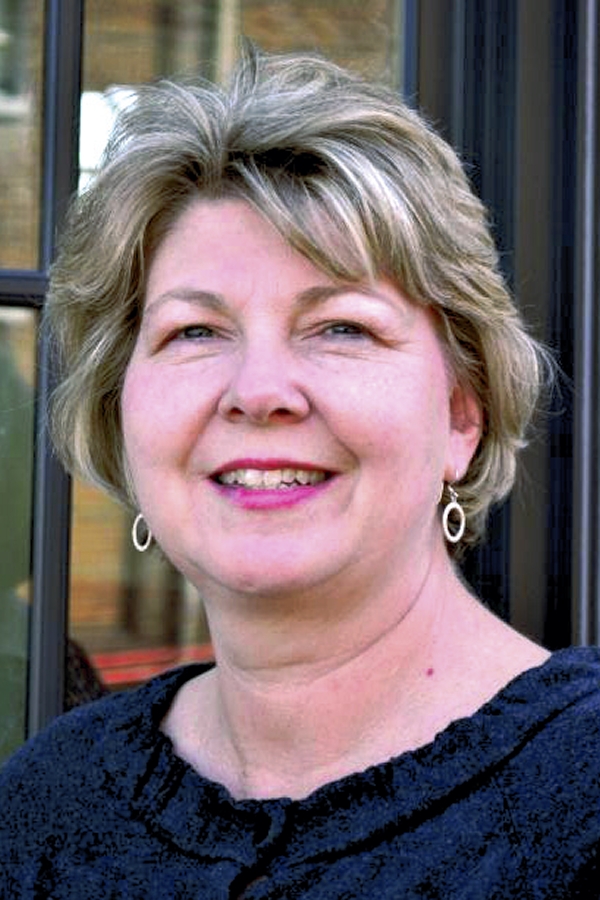 A Spencer native, Alexander this year was named director of the N.C. Transportation Museum. She also serves as chief operating officer of the foundation for the museum. She began working at the museum about 27 years ago, as a part-time employee while attending Catawba College.

Her family also has history at the museum. Alexander’s father moved Stanly County to the Spencer area in 1911 to work on the railroad. Her uncles were also engineers for Southern Railroad, which owned the property when it served as the company’s Spencer Shops. The N.C. Transportation was once Southern Railroad’s largest steam locomotive repair facility on the East Coast.

The Salisbury Post Editorial Board has named Alexander a person to watch in 2016.

Alexander said the biggest challenge for the N.C. Transportation Museum in 2016 is continuing to draw visitors in consistent numbers on a daily basis and receiving funding to completely restore the powerhouse and backshop buildings.

Her biggest hope for 2016 is for the museum to continue providing a quality experience, and keeping it vibrant and exciting.

Where do you live? Salisbury’s Fulton Heights neighborhood

If you won $1 million in the lottery, what would you do with the money? Put some toward retirement, set some aside for children’s’ education, give to church and nonprofits, including the museum

What’s your favorite hobby? Spending time with family and traveling

Who would play you in a movie? Sandra Bullock

What would you want to have for a last meal? Boiled seafood and red velvet cake

Who is a person in Rowan County you would call someone to watch in 2016? If it was statewide, I’d say the NC General Assembly. If it were countywide, I’d say Salisbury Mayor Karen Alexander.

What would you say is the biggest challenge for our area in 2016? I’d say continuing to draw visitors in consistent numbers on a daily basis and receiving funding to complete the powerhouse and backshop

What would you say is your biggest hope for 2016? For the N.C. Transportation Museum to be able to provide a quality experience and keep it a vibrant and exciting cultural attraction. Also, to increase its economic benefit to the local community.

What’s your reaction to being named one of the ten to watch in Rowan for 2016? I’m shocked and humbled. I feel honored, but the museum is really what it is today because of the dedicated volunteers and the teamwork required to make the museum run.