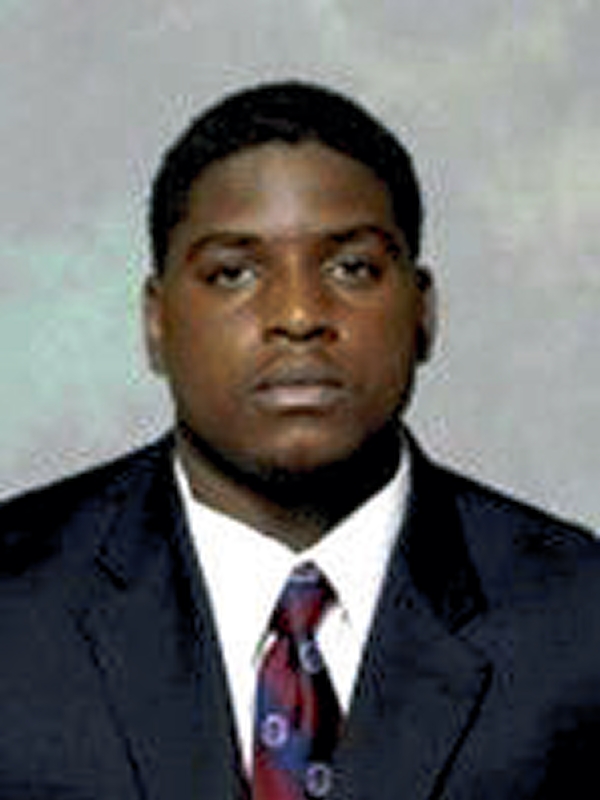 There’s no question 2016 will be a pivotal year in the life of Javon Hargrave.

The North Rowan High School product, who recently completed his bachelor’s degree in sports management at S.C. State University, is dedicating the coming weeks and months to training and preparing himself for the National Football League draft this spring.

Though Hargrave often faced double and triple teams this past season, he still led his conference with 13.5 sacks, the second highest total in FCS. He also registered 22 tackles for loss and 59 tackles overall. He was credited with 11 quarterback hurries.

Hargrave, who is training in Pensacola, Fla., for the Jan. 23 East-West Shrine Game in St. Petersburg and his pro workout day, predicts he could be drafted by an NFL team anywhere from the third round or later. If he’s not drafted, he acknowledges, he probably could be a free agent selection.

Hargrave said he is working on strength and speed techniques that will improve both his hands and his times in the 40. He stands 6 feet, 2 inches, and wants to be a solid 305 pounds by the time his pro day comes around.

If he won $1 million in the lottery, what would he do? Hargrave says he would buy a house and car and try to help as many people he could with the rest of the money.

Biggest personal challenge in 2016: Playing in the NFL. “That’s what I’m chasing now,” Hargrave says. “It’s one of my big goals.”

Reaction to making the list of 10 to Watch? “It’s a big surprise to me to be mentioned with some of these people,” Hargrave says.”But everything I get is kind of surprising. You know you can do it, but dang, then you realize you really can do it.”