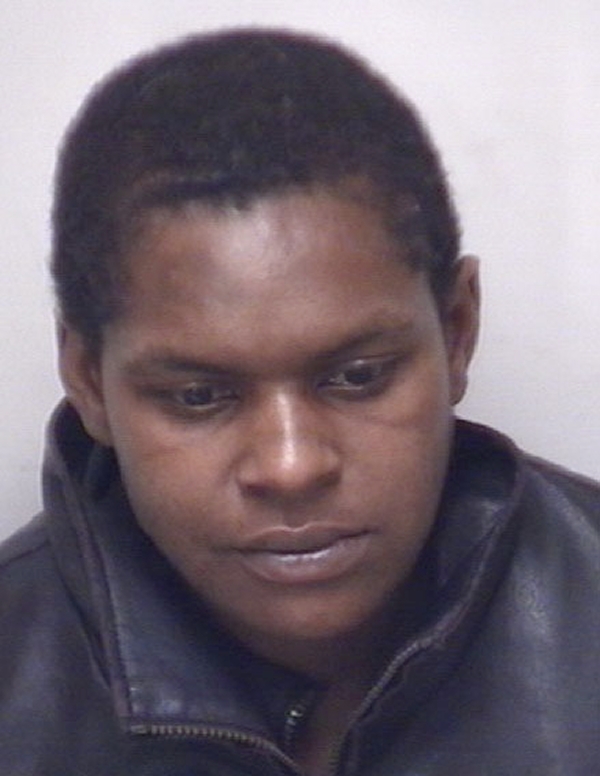 Police say an undercover officer on a stakeout for another incident was approached by a woman willing to trade sexual favors for money.

The officer was sitting inside his vehicle in the Speedway convenience store parking lot waiting for a probationer when the woman approached the vehicle. She asked the officer for a cigarette; he said he did not have one.

She then told the officer she needed to make some money for her children. The officer told her that he didn’t have any money. She told him she’d provide a sexual act for money. He asked how much she charged for that particular sex act and she told him $30.

He said that was high as he stepped from his vehicle. He then placed Johnson under arrest. She remains in the Rowan County Detention Center under a $1,000 secured bond.

In 2012, Johnson was convicted of prostitution, misdemeanor possession of drug paraphernalia. She’s also been convicted of larceny and shoplifting.