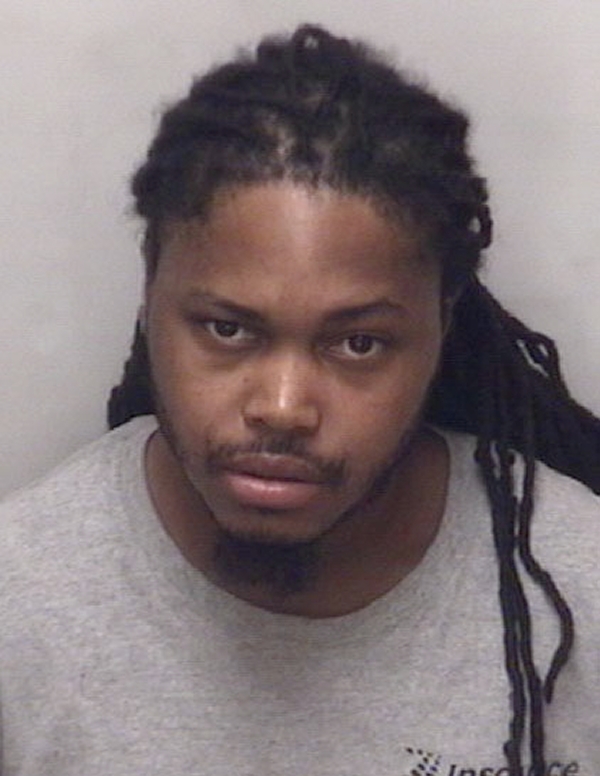 Salisbury Police charged a Charlotte man for his involvement in a Christmas Day shooting at an East Horah Street home.

Howard Lee Borders Jr., 29, was charged with discharging a weapon into occupied property. He has since been released from the Rowan County Detention Center under a $25,000 secured bond.

Police responded to East Horah and South Lee streets after calls about multiple gunshots fired in the area. Authorities spoke with a homeowner in the 200 block of East Horah Street, who told investigators around 7:30 p.m. someone stopped their car in front of her house and shot at her house.

Police said there were several people in the home at the time of the shooting, but no one was injured. Police officials have not given a motive for the shooting.

Local colleges start back to school later this month

By the second week of January, three of Rowan County’s four colleges will have classes back in swing. Livingstone College... read more